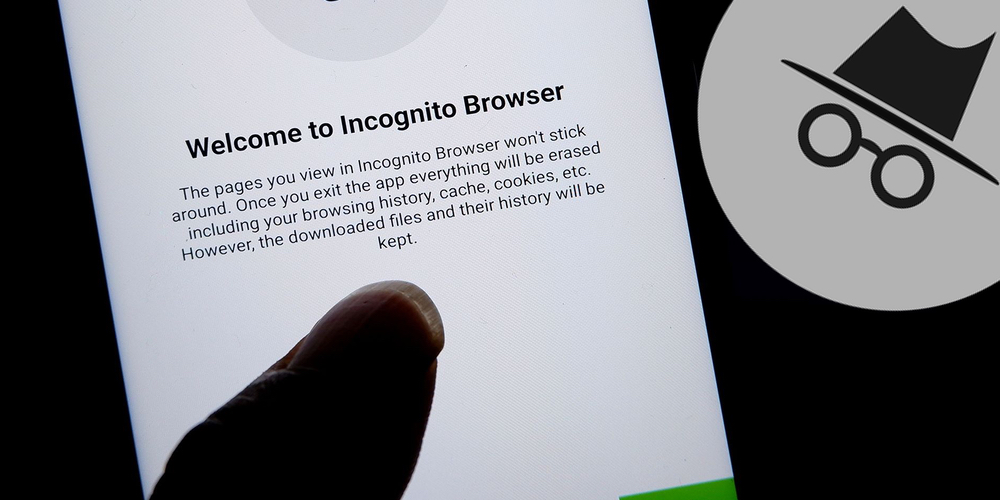 In the latest ruling of the California court, Google is all set to face a lawsuit over claims of tracking and secretly snooping on user data even when they are using the so-called ‘incognito mode.’

A report by Bloomberg states that three users filed a complaint against Google in June 2020 alleging that Google has a “pervasive data tracking business,” and the search engine giant continues tracking even when the user makes a deliberate choice of using incognito mode in Chrome or private browsing in browsers like Safari. In the lawsuit, the complainants are seeking compensation of around $5 billion.

Incognito Mode Is Not As Private

A judge ruled on Friday that Google will face a lawsuit over the users’ alleged claims. This comes after Google endeavored to get the case dismissed. Still, to the company’s surprise, the US District Judge Lucy Koh inscribed in her ruling that Google “did not notify users that Google engages in the alleged data collection while the user is in private browsing mode.”

In reply to the judge’s citing, Google stated in a court filing that it clarifies its users that:

”Incognito’ does not mean ‘invisible,’ and that the user’s activity during that session may be visible to websites they visit, and any third-party analytics or ads services the visited websites use.

Google Will Defend Itself ‘Vigorously’

Furthermore, in an email sent to The Verge, Google’s spokesperson José Castañeda said that the company is disputing the lawsuit’s claims. He wrote, “and we will defend ourselves vigorously against them.” He also wrote that Chrome’s Incognito mode offers users to choose browsing without the activity being saved to their browser or devices.

He also clarified how Google informs its users and wrote:

“As we clearly state each time you open a new incognito tab, websites might be able to collect information about your browsing activity during your session.”

This lawsuit comes in contradiction to Google’s recent announcement over gradually dropping third-party tracker cookies. The company also announced that it is not planning to replace the cookies with a tracking technology that could be invasive to users’ privacy even if it hurts its advertising business.

It would be interesting to see how Google manages to dodge this lawsuit and come out triumphant. In our opinion, we think that Google may just win the case because it does notify the users about how websites would still be able to track them in incognito mode.

What’s your take on the lawsuit? Do you think it is justified? Share your thoughts in the comments.