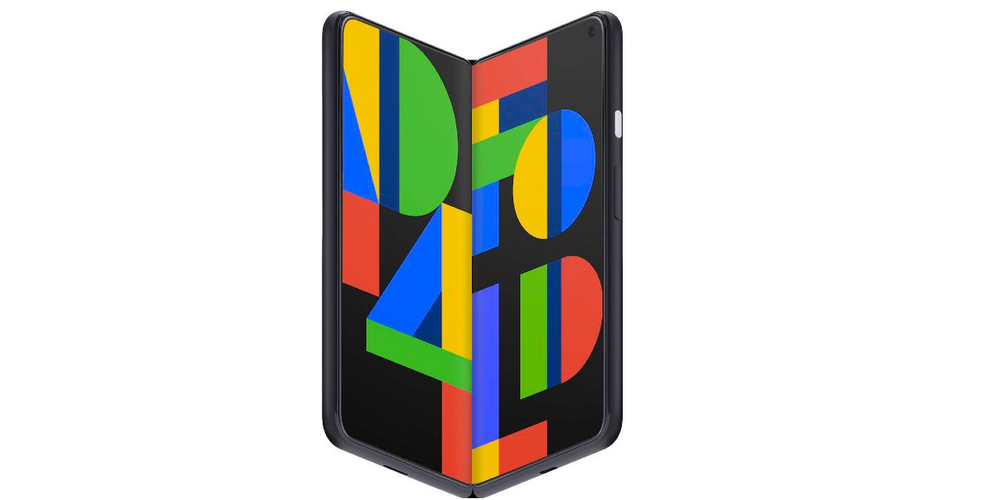 Foldable phones are not a new concept anymore, thanks to Samsung, Motorola, and other brands who took a leap and presented us with some solid smartphones featuring a foldable design. In fact, Oppo just took another big step forward by introducing a phone with a rollable display. Now, it is Google’s turn to join the club with Pixel Fold.

The rumors about Pixel Fold are flowing on the internet, and we couldn’t get enough of them. And we have compiled all of them in this article to keep you in the loop!

Amid a slew of rumors making rounds about the upcoming Pixel Fold smartphone, one particular report by a Korean news outlet, The Elec, reported that the tech giant is sourcing flexible OLED panels for Pixel Fold from Samsung. Google has asked Samsung Display to develop a 7.6-inches foldable OLED panel.

The size of the screen is similar to Samsung’s Galaxy Z Fold 2 with an in-folding design. This means that the Pixel Fold’s form factor could highly resemble the one we have seen on Samsung’s latest foldable phone.

To recall, back in 2018, Google patented a design for a foldable phone. The patent showcased a three-display design featuring a hinge and a more modest rectangular display sliding out to add more screen real estate to the device.

While there are high chances that the patented design would not translate to a real-world prototype by Google, however, we would be super intrigued to see Google actually retaining some bit from the patented design as that would put the Pixel Fold on a different outlook than other foldable phones on the market.

We are now looking forward to getting some renders of the Pixel Fold ahead of the launch.

Google is now all about bringing products that most of the users can afford. The tech giant even opted to use a mid-range processor like Snapdragon 765G for its phones like the Pixel 4a 5G, which hit the bull’s eye.

It won’t be a long shot to expect Google to launch the Pixel Fold with specs that would not put it under the price range of some of the current flagships. However, with the foldable screen, the pricing of the Pixel Fold won’t exactly fit a mid-ranger. And concerning other major aspects of a smartphone like Camera, Google could 12.2MP primary camera paired with a 16MP wide-angle, like the Pixel 5.

Also, the software would be something to really look forward to on the Pixel Fold. We mean, come on, the company behind Android will sure work up some magic to design software that seamlessly complements the foldable design mechanism. Maybe we can see some new foldable-friendly features debuting with the Pixel Fold.

As per the leak by Jon Prosser, we can witness the launch of Pixel Fold by the end of this year or the beginning of next. Even display analyst Ross Young stated the same; he suggested that the phone could debut in Q4 2021. Going by Google’s conventional launch timeline, the company launched the Pixel 5 in September while the previous Pixel phone debuted in October.

So, we think the release date should be sometime between December 2021 to March 2022. But, hey, that’s just our assumption. We are sure to receive some more credible information as the phone inches closer to an official launch.

As for the pricing, the Galaxy Z Fold 2 by Samsung retails at $1,999, and it costs lesser with some trade-in deals. For Google, it would be different as the company has recently been more focused on offering value for money devices. So, we expect the Pixel Fold to cost lesser than the foldable phones by Samsung.

Availability is where Google lags. The Pixel 5 is currently available in Australia, Canada, France, Germany, Ireland, Japan, Taiwan, United Kingdom, and the United States. It is hard to say if the company broadens its horizons with Pixel Fold or stays limited to a few regions. But we can expect the phone to be available in the stated regions first and then debut in other regions, if at all.

We hope that the aforementioned information helps you know more about the Pixel Fold and what to expect from it. We will be updating this article with more content as the device inches closer to its launch.

What are your thoughts on Pixel Fold? Would you be excited to buy a foldable phone from Google? Let us know in the comments.