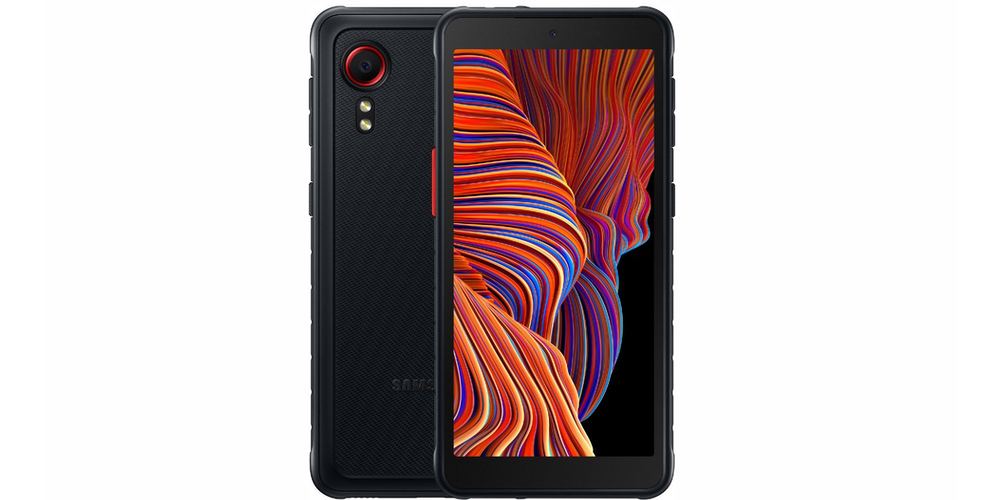 Back in 2017, Samsung launches a compact phone called the Galaxy XCover 4. Featuring a sturdy design and decent specs, the phone garnered a moderate response from reviewers. Now, its successor has been spotted in the wild by folks at WinFuture. The next Galaxy XCover phone is dubbed Galaxy XCover 5. And the latest leak reveals many of the important details alongside renders of the upcoming phone.

Following the previous version’s design scheme, the Galaxy XCover 5 comes with a sturdy and compact body. It features a 5.3-inch display with 1480 x 720 pixels with an aspect ratio of 16:9. As per the leak, the phone shall come with Gorilla Glass 6 protection. When the phone goes official, it shall easily be one of the most compact Android smartphones on the market.

Also in line with the previous model is the removable battery. The Galaxy XCover 5 is tipped to come with a 3,000mAh removable battery with 15W charging. Under the hood, the phone shall come powered by Samsung’s in-house Exynos 850 chipset clubbed with 4GB of RAM and 64GB of internal storage with room for expansion, thanks to a microSD card slot. The leak also suggests that Samsung might bring out more variants of the Galaxy XCover 5.

Going by the renders of the leaked device, there will be a single rear camera enclosed by a red ring. It’s assumed to feature a 16MP sensor with two LEDs for flash under. The leak states that there will be a 5MP selfie snapper on the front.

Owing to its rugged outlook and sturdy design, the phone shall feature an IP68 rating for water resistance and MIL-STD 810G certification for durability. Concerning connectivity, the phone shall support Wi-Fi (5GHz), NFC, GPS, USB-C, a 3.5mm audio jack, and Bluetooth 5.0.

In stark contrast to the Pro models in the XCover lineup, the XCover 5 seems to be missing on the fingerprint scanner. But it shall still support Face Unlock. On the software side of things, the XCover 5 is expected to run Android 11 out-of-the-box.

As for the price and availability, the Galaxy XCover 5 is tipped to fall in the price range of €289 and €299 ($348 – $360). And it shall debut with a Graphite Black color option. Samsung could launch it someday this month.