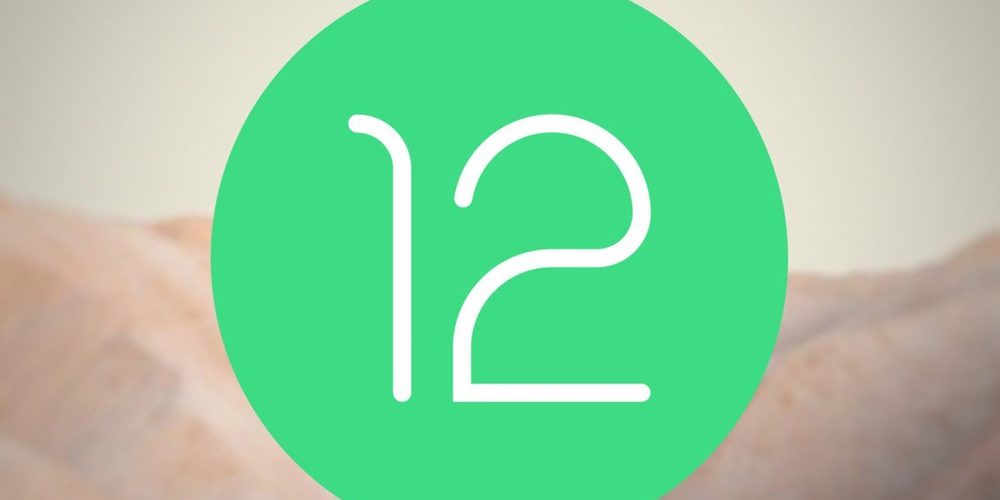 Android 12 Developer Preview is out now, and if you are a Pixel user, you can get it on your phone now. Remember, this is the first taste of the latest Android 12 that you will get on your phone. It is still in beta form, and it will take several versions before it gets to the final and stable version of Android 12.

Also, being the initial version, not all the rumored features will be up and available for tinkering just yet. But on the upside, you will be among the first few to experience Android 12 before other non-Pixel users. Still, we get to test some fantastic new features of Android 12. And in this article, we are going to throw light at some of them.

The Android 12 Developer Preview is up for download. And Pixel owner with a Pixel 3 and above model can download it now. Although developer previews aim to help developers enhance their app experience as per the new UI, normal users can also install it to see Android 12 in bare bones. But be wary of the bugs and instabilities that come with it.

Below we give you some extra information about the Android 12 Developer Preview.

The first change you will notice with Android 12 Developer Preview is the redesign of the notifications panel and functionality. We see more organization in the panel, and the efficiency has been enhanced with the panel’s speedier functionality. It is more responsive with smoother animations and faster operations as it quickly redirects you to the app or function you tap, like WiFi settings or more.

You will also see some new icons on the left with a toggle that enlarges the notification panel. Another interesting feature that you may notice is a specific snooze button on every notification that pop-ups on the screen. You can also snooze any notification with a semi-swipe to the left.

With Android 12, we get the support for AV1 Image File Format (AVIF). Why is it so important, you may ask. The AV1 Image File Format (AVIF) is important because it produces higher quality images than your token JPEG format and smaller sizes. It maintains the high quality while using smaller space, using similar lossless compression techniques used by AV1-encoded video.

The difference between JPEG and AVIF becomes clearer when you compress both types of images. You will notice that a JPEG image suffers a quality downgrade while AVIF maintains the quality while getting smaller in size. Head to this blog to see a full-fledged comparison.

Not just file formats, Android 12 is also bringing better haptics to the system and making its OS better at interacting with apps. You will also find enhancements for spatial audio and haptic-paired audio feedback that utilizes inbuilt vibration functionality to rhyme with what’s playing on your phone – a video or a song. It can also edit vibration rhythm and vibrate as per the music, ringtone, and more. The same functionality works exceedingly well while playing games.

A unified API has been introduced to integrate rich content into their apps, such as images, videos, and more from keyboards or clipboards by dragging and dropping.

You will find a slew of other changes in the developer preview, including automatic media transcoding, multiple system optimizations, enhancements to full-screen gesture navigation, and improved privacy features. Google is also allowing developers to include specific changes with on and off toggles to test their app compatibility with new features in Android 12.