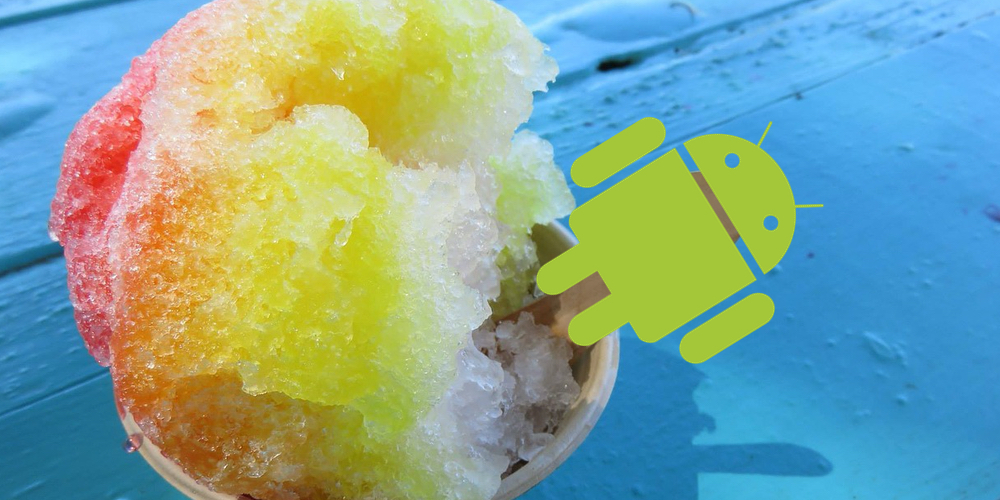 Google is planning to launch Android 12 soon, and one of the latest reports hint that with the latest version of Android we may also get back the desserts! And this time, it could be ‘Snow Cone.’

Remember how Google used to name its Android versions after tasty dessert until 2019? We have got a platter of desserts named Android versions by Google, such as Donut, Eclair, Froyo, Gingerbread, Honeycomb, Ice Cream Sandwich, Jelly Bean, KitKat, Lollipop, Marshmallow, Nougat, Oreo, and Pie.

Some Name Suggestions For Android 12

All that stopped in 2019 with Android 10. Google decided to take the boring route of numbering its Android versions instead of naming them after popular desserts. However, in 2020, Android 11 did get an unofficial quirky, sweet name – Red Velvet Cake. And now, the latest report about the upcoming Android 12 hints that Google might have codenamed it ‘Snow Cone.’

Folks at XDA Developers were hard at work in cracking the code, and as per their reliable report, Google has codenamed the Android 12 as Snow Cone.

This revelation has given us hope that maybe Google is planning to bring back the dessert moniker with Android 12. We hope that Google ultimately goes with a dessert name and not keeps it boring with just numbers for every incremental version. And we do have some other suggestions for the dessert name starting with the alphabet S, such as Scone, Swiss Roll, S’more, Soufflé, Sorbet, and more!

We will get to know Google’s decision by September 2021 when it starts rolling out the final version of Android 12.

The release of Android 12 Developer Preview is expected to debut on supported devices like Pixel phones. The probable release timeline is February 17, 2021. This year, we are expecting some changes in the release timelines because of the pandemic. Keeping that in mind, Google may manage to release a beta update around May/June 2021.

If things go well according to the plan, we may even get a stable update by August 2021. If Google manages to keep up with its schedule and brings out everything on time, then the public release of Android 12 could be anywhere around September 2021. That’s also the time when Google usually brings out its latest Pixel phones.

What’s your take on Android 12’s ‘Snow Cone’ moniker? Would you like Google to go with it, or you have suggestions of your own? Share your thoughts with us in the comments.