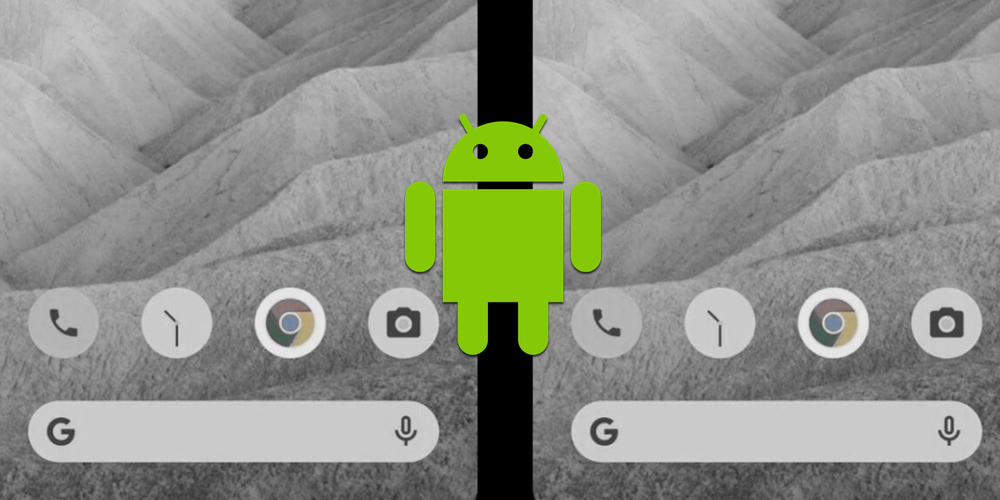 Google has been on the road to progress with Android OS. The current Android 11 is the best one yet, and it has got seamless functionalities that keep users enjoying their Android phones to the fullest. Now, the latest leak is giving us the first sneak peek at the upcoming Android 12 OS. Although one can’t confirm leaked screenshots’ authenticity, we must say that the UI looks pretty sleek.

The first crop of leaked Android 12 screenshots comes from XDA Developers. The source tags the images as the ‘early draft’ for Android 12 that Google allegedly shared with Android partners. As per the leaked screenshots, the new UI looks great with some new privacy features and conversation widgets.

The new UI comes with rounded corners for icons and other elements. We can also see some reductions around the Quick Settings menu that can easily slide from the notification panel. Another new and perhaps soothing change comes in the form of a Beige color scheme used by Google. The Beige color scheme seems to be a part of an alleged native theme system that Google has developed for the latest Android 12.

Other than the visible UI changes that we see in the screenshots, we can also see some new privacy indicators that fall close to what we have seen on Apple’s iOS. Android 12 could alert users in the status bar when an app tries to access the microphone or phone’s camera.

XDA Developers also mentions some other privacy elements that Google could add in the privacy settings of the latest Android version. Even a new ability to completely disable the camera and microphone on the phone with a toggle switch.

Some other screenshots give us a sneak peek at a new conversations widget on the latest version of Android. The widget shows the recent texts and calls. The new widget could become a permanent feature on every device running the latest Android.

While Google is yet to put a confirmation stamp on any of the leaked features or UI changes, the tech giant did hint that it will make third-party app stores easier to access in Android 12. In a usual fashion, Google previews its new Android versions in March, but in 2020 the review timeline was shifted a month back with Android 11 developer preview in February.

So, it could be possible that this year too, Google could reveal the developer preview in a few weeks from now. In any case, we are excited to have our first look at Android 12. And if the leaked screenshots are anything to go by, then the upcoming version looks super promising and refreshing.