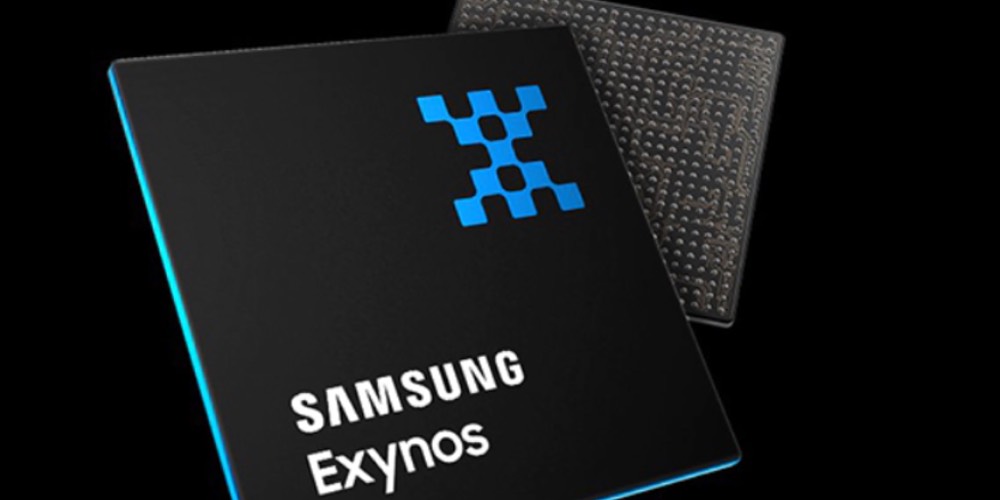 The 5nm Exynos 2100 chipset is the first one by Samsung to come without custom CPU cores. Instead, it comes exclusively with ARM’s Cortex cores. The Exynos 2100 has one 2.9GHz Cortex-X1 core, three 2.8GHz Cortex-A78 CPU cores, and four 2.2GHz Cortex-A55 cores. This mimics the same setup on Snapdragon 888 processor. The new chipset bring plenty of improvements over its predecessor, the Exynos 990. Check out the comparison table below.

Concerning graphics performance, the latest Exynos 2100 SoC embraces the new Mali-G78 MP14 GPU, which the company claims to make the graphics work 40% better. The newest chipset by Samsung uses Amigo tech, a suite that optimizes power usage across the CPU, GPU, and other chipset components.

Flagship smartphones these days not just have the top-end CPUs and GPUs, they also have high-end connectivity support. Keeping the importance of connectivity in mind, Samsung has beefed up the latest Exynos SoC with a 5G modem featuring sub-6GHz and mmWave capacities. The sub-6GHz capability could handle up to 5.1Gbps of speeds, while mmWave could handle up to 7.35Gbps speeds.

As of now, the latest Exynos 2100 SoC is under mass production. The chipset will most likely debut on the Galaxy S21 lineup. It would be interesting to see if the Exynos processor by Samsung effectively rivals the powerhouse Snapdragon 888 SoC. Only time will tell if it can stand as a worthy rival.