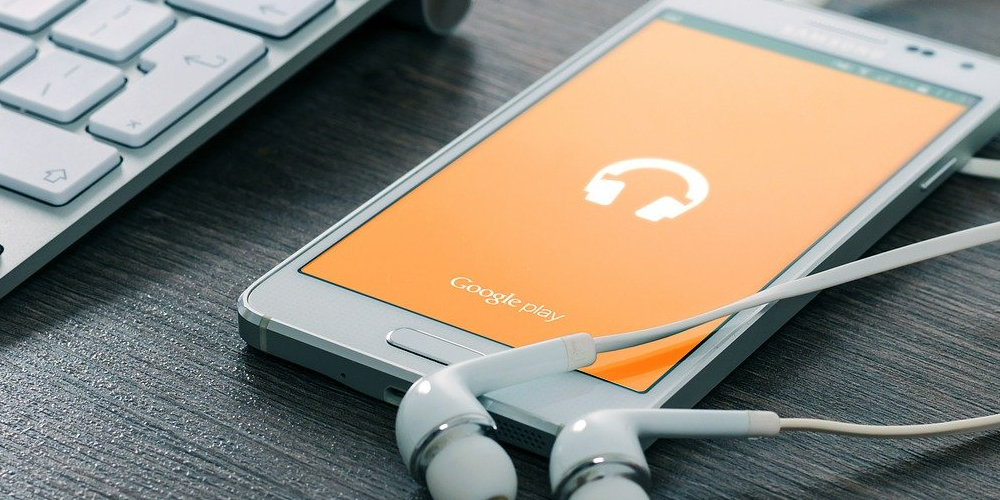 Google Play Music is one of the oldest native music apps by the tech giant. Google had earlier revealed its plans of shutting down the app permanently, and now it is finally happening.

The company has shut down both app and desktop client for Play Music. Many users have reported getting a message telling them that the service is no longer available. The shut down originally started in October, and now the Play Music is dead for everyone.

If you were a regular user of Play Music, your only option is to transfer all your saved data to YouTube Music. You get the option titled, “transfer your account and library, including playlists and uploads” to YouTube Music.

There is a “Manage your music” section as well that lets you download data using Google Takeout until the end of December 2020.

How to Move Your Music from Play Music to YouTube Music

2. Both Google Play Music and YouTube Music have a transfer button. Tap the button in either of the apps, and you will find your uploads, purchases, playlists, stations, and other preferences, and it will all start moving from Play Music to YouTube Music.

3. The transfer could take some time depending upon the volume of data you have got stored in your Play Music app. You’ll get a notification once your transfer is complete.

4. You can now open YouTube Music and find your Play Music data in the Library tab, along with new recommendations based on it.

For podcasts transfer from Play Music, you need to head to this link – podcasts.google.com/transfer.

So, the fate rests sealed here for the Google Play Music app. You will no longer be able to use it again.

To trace down the history and process of shutting down the app, Google originally began the transition in May by allowing the users to shift to YouTube Music via a new transfer tool that seamlessly moved Play Music content, playlists, recommendation.

The second step was shutting down the Play Music store. Soon after, the streaming service became non-accessible on Assistant speakers and Smart Displays, and now on Wear OS client.

The only silver lining here is that users now only have one native music app by Google – YouTube Music. As of 2019, YouTube Music and Premium had earned a substantial base of 20 million paid subscribers.

It still lags behind Spotify with 130 million subscribers, but we may witness a big jump this year.

YouTube Music is an excellent alternative as it comes with deep integration with your YouTube and Google profiles. This means that you will get more useful recommendations as it will be able to gauge your preferences better.

The app tracks your YouTube video searches and pulls up the best recommendations based on your search behavior.