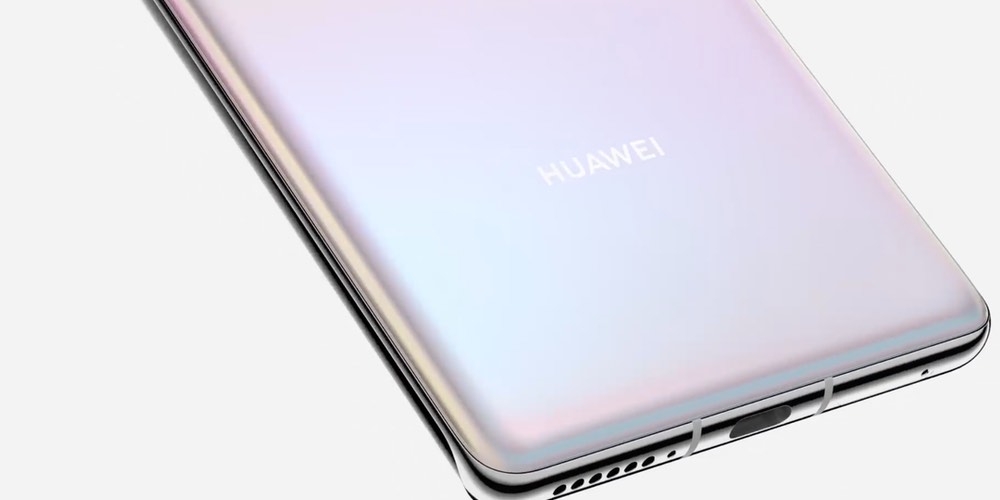 We were expecting American sanctions to play a major role in bringing down the shipment numbers for Huawei in 2021. The US trade ban is unfolding in brutal ways for the Chinese manufacturer. A new estimate by TrendForce states that the condition is even worse than the initial predictions.

Huawei’s shipment number may drop to 45 million in 2021, in stark contrast to 170 million in 2020. The slip in numbers is enough to cause a drop from the third position in market share to the seventh. The new numbers could push Huawei below Transsion, which is the parent company of Tecno.

The US trade ban affected Huawei’s market share. Although analysts did not share the specifics about how the trade ban affected the shipment estimates for 2021, the issue does not stay contained to not being able to deal with the US companies one-on-one. The company is also losing access to its manufacturing requirements for producing high-end components.

Huawei is doomed in multiple ways. For example, the company can’t count on other OEMs like Samsung to make chipsets for it, not even China-based SMIC, currently facing US-imposed limitations. The Mate 40 is the last performing flagship for Huawei, and that’s not going to ring up the numbers in 2021.

Way Behind its Former Sub Brand

Huawei’s current state is painful to look at because it once had all the spotlight and a respectable position on the market. But now, the brand may even struggle to climb above its former sub-brand Honor on the shipment charts. The Honor brand is an independent brand now, but there remains a cloud of uncertainty about how autonomous its operations really are.

Nevertheless, Honor is reportedly planning to ship more smartphones than Huawei in 2021. The researchers also said that Huawei would have to go through a rite of passage to reclaim its former glory. And going by the state of international affairs, Huawei may find it impossible to reclaim its market share.

Concerning other Android smartphone brands and their shipment estimates for 2021, the predictions are not surprising. Samsung will keep leading the market share with 267 million smartphones, which would be a little bump from its 2020 shipment number of 264 million. Apple is expected to rule its segment with 229 million iPhones shipped (a slight increase from 199 million in 2020).

Rivals like Vivo, Oppo, Xiaomi, and others, would also ship millions of smartphones and soon cover up Huawei’s lost market share. Although these are just some estimates from research, we don’t find the numbers hard to believe because Huawei is genuinely in the pits of loss due to the US trade ban.