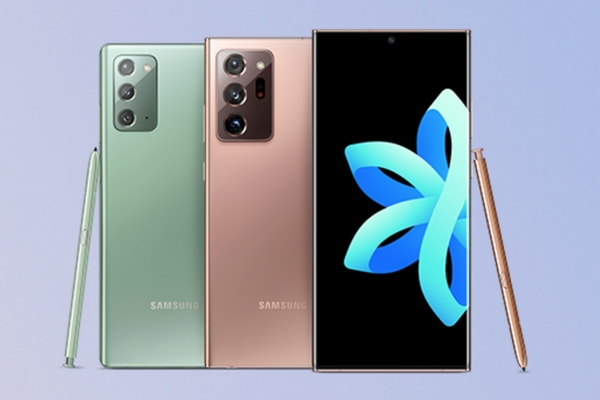 There have been plenty of alleged reports that hinted about Samsung dropping its Note lineup. We have been taking such stories with a pinch of salt, but it looks like the rumors may turn out to be true. Samsung might drop the Galaxy Note lineup in 2021 in favor of its Galaxy Fold lineup. Another report points towards the same and the rumors are not looking as baseless as before.

Reuters’ report claims that Samsung does not have any plan in action for the development of a new Galaxy Note smartphone in 2021. The publication has also cited the sources that leaked similar reports before. The report further claims that the South Korean could be dropping the S-Pen lineup but has plans to retain the popular S-Pen and add it to the Galaxy S21 lineup. For those who do not know, the Galaxy S21 range is an upcoming Galaxy foldable lineup.

Surprisingly, the report further claims that Samsung might also have plans on not including the S-Pen with the upcoming S21 lineup for free. The company could sell it separately, pretty much like Apple Pen.

It’s worth noting that another source has alleged that Samsung’s “development efforts” will now be maneuvered to the Galaxy Fold lineup completely. The company will take out the resources from Note lineup development and put it all in the Galaxy Fold.

Although this move comes as a surprise, we think Samsung could be on the right track with this. The Note lineup has not reaped any massive success for the company lately. By devoting the Note’s development resources for the foldable lineup, it could see some traction in the promotion, making it a success.

Falling Demand Could Be The Reason

As we suggest for every unbacked report, it is better to take every groundbreaking information with a pinch of salt. However, this time, we want to believe a little in the information presented as it comes out from one of the trusted media sources like Reuters.

The Galaxy Note has been one of Samsung’s most popular lineups, primarily known for its large screen and a stylus called S-Pen.

On a little nostalgic Note, if this information eventually takes form, we shall miss the Note lineup for its class-apart functionality. The lineup tasted massive success in its early years, but lately, it has not delivered on the sales front. The lower sales also hint that Samsung customers are looking for something more than the vanilla Note design. Maybe, packaging an S-Pen functionality with a foldable design could bring in high sales for Samsung.

A lot remains uncovered on this front, so stay tuned with us to read more about Samsung’s plan regarding the Note lineup in 2021.