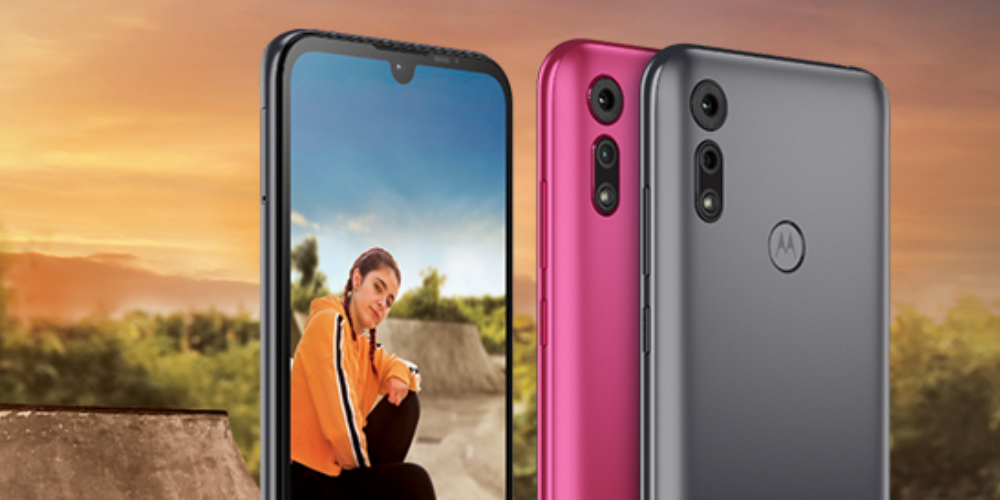 Lenovo-owned Motorola is back with yet another budget offering in the form of the Moto E6i smartphone. The company launched the phone for the Brazilian market with arguably the most underwhelming specifications in 2021.

Although the phone is an affordable addition to the Moto E-series, the specs are just what we can call basic. The phone has 2GB of RAM and 32GB of internal storage.

The Moto E6i is an entry-level phone with specifications that just don’t belong to 2021. There are plenty of similarly priced offerings on the market by other brands, but with better specs. For starters, the Moto E6i comes with a 6.1-inch display featuring a waterdrop notch on the top. An underpowered Unisoc Tiger SC9863A processor backs the phone accompanied by an IMG8322 GPU.

The phone has 32GB of internal storage with support for a microSD card to add more storage. A 3,000mAh removable battery backs the phone with microUSB charging. On the software front, the phone belongs to the Android Go program and ships with Android 10. It’s a good thing that Motorola went with a lighter version of Android because regular Android won’t be able to run seamlessly with the specs at hand.

Price-wise, the Moto E6i is priced at 1099 real (BRL, or ~US$204). That’s such a controversial price tag for a phone with dated specs. It comes across as more absurd because one can buy Moto G7+ on Amazon with 4GB RAM, Snapdragon 636 SoC for as low as $180. The $204 price tag for Moto E6i does not make sense even for a market like Brazil. Even the popularity of the brand won’t make it a hit in Brazil.

It is safe to say that Motorola may not even bring this phone to major markets like the US and India because there are much better alternatives available for lesser pricing and relevant specifications.