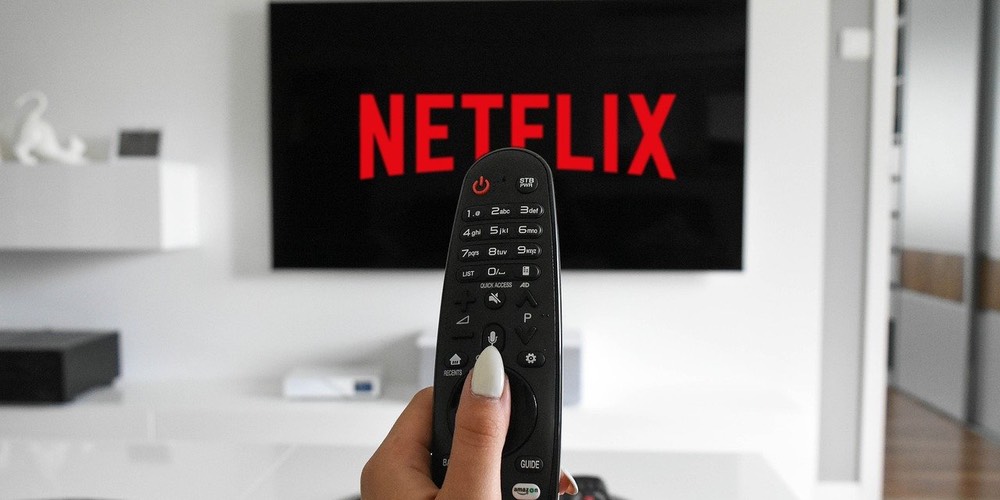 Netflix brought a substantial shift to our lifestyle and transformed the way we derive entertainment. In contrast to cable TV, Netflix’s massive library of shows and movies spoilt us with choices. While it came as a welcome addition to us users, it did pose a new problem, i.e., what to watch? We are often stuck with choosing a show or a movie, and the indecisiveness is frustrating. Well, Netflix has been listening, and it is planning to cure the problem with a shuffle feature.

As the name sounds, the shuffle feature will choose the entertainment for you. Just what the shuffle button does for music apps.

Netflix had earlier tested many forms of shuffle feature on its platform including the one that just played random episodes of shows, and it vouches that many of such features worked well for users. The upcoming shuffle feature would be the best version of every other shuffle-like feature, and it would be made available globally sometime this year.

The dedicated shuffle button on Netflix would randomly pick a show or a movie so that you can sit back and relax. One could imagine just using the shuffle button during mundane tasks like sitting in front of your TV and eating.

Several users spend a great deal of time choosing a show or a movie before starting to eat their meal, and the process of choosing often ends up in their food getting cold. The shuffle feature would come super handy in situations like that. Just hit the button and let Netflix make a choice for you.

In a statement about adding the shuffle button, Netflix’s COO and chief product officer Greg Peters said that sometimes users open Netflix “And they’re not really sure what they want to watch. It’s really working for us where our members can basically indicate to us that they just want to skip browsing entirely, click one button and we’ll pick a title for them just to instantly play. And that’s a great mechanism that’s worked quite well for members in that situation.”

For now, it is not clear when Netflix plans to make the feature official. All we know is that it could happen anytime this year. It is also unclear whether Netflix would call it ‘shuffle’ or add its brand touch to the feature name.

The binge-watching users would look forward to such a feature and do not care what Netflix names it.