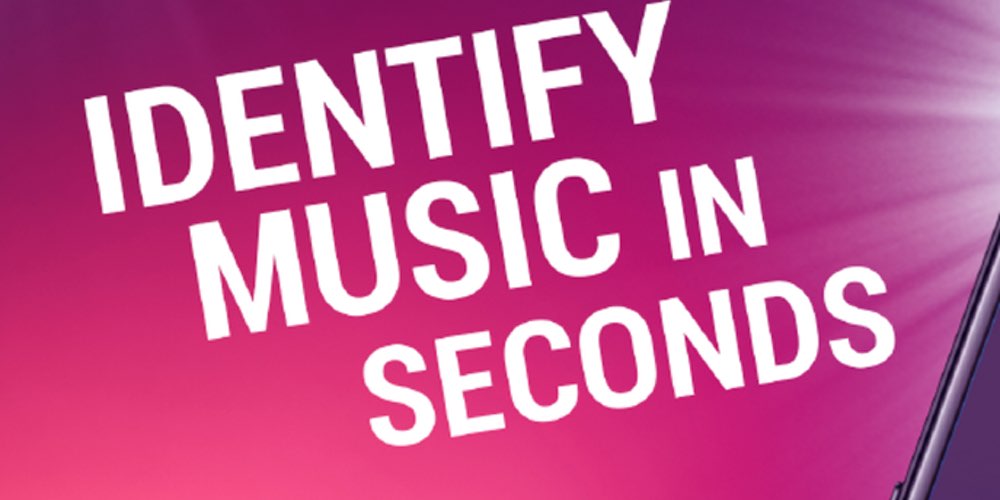 How can I find a song by humming? That’s the question many of us end up Googling if we cannot name a song but know the tune to some extent. It isn’t delightful when the question about the music lingers on our mind, and it won’t rest until we find the song. Given the annoying nature of the problem, there was bound to be a solution that works wonders. In this case, we have plenty of solutions and we bring the best for you. We present the best song identifier apps for you to find new music.

How do I identify a song?

Remember the last time you were at a party and loved the tune of a song but didn’t know the name of it and kept asking yourself, “What’s this song called?” Thanks to technology, we now have dedicated apps for identifying the songs by the tune. The best song detector apps will guide you through finding the song you want anywhere, anytime.

Music identifying apps have cloud connectivity that’s linked to an online database. The apps compare the tune with millions of songs in their database and match the closest ones. Some of the apps also have an in-built lyrics feature that shows the song’s lyrics when playing.

Best Apps To Identify Songs on Android and iOS

Some of the apps that we have listed in our roundup are the ones that identify by the tune playing, which means you have to use them when the song is playing nearby. And some of the apps can detect songs by humming. You can directly hum a song for them to match and show results.

Take a note of these apps and pull up one of them the next time you’re stuck with a tune in your head.

Shazam falls in the category of – Came, Saw, and Conquered. It was one of the first music identifier apps that made it to the public domain of popularity. With time and several updates, the app is in its best form with new features and speedier results.

Shazam has a huge database of songs, and it keeps upgrading itself by finding millions of user queries.

Shazam needs permission to use your phone’s microphone to listen to the tune you want to find. You can fire up the app anytime whenever you hear the friendly tune playing, and it will catch the music and show you the song details.

Unlike Shazam, SoundHound can fetch the song for you even when you hum it into your phone’s microphone. You don’t need to rely on the song to play around you in order to detect it.

On SoundHound, you can just hum it, and the app will identify it for you. It has a smart algorithm that recognizes a user’s voice when they hum a song.

The app is the best when you don’t have access to the song’s original music but know a few words or the tune, just enough material to hum it. Some additional interactive features bring out more information about various artists, genres, and more.

Musixmatch is yet another popular song identifier app for both Android and iOS. The app can be used to find songs faster and with lyrics. The Musixmatch is also a music player app to play the song within the app and read the lyrics.

You just need to tap on the “Identify” menu for the app to recognize the song for you. It tries to detect the song playing in your surroundings and match its audio fingerprint with the database. Powered by ACRCloud, the app works seamlessly and gets the exact results for most of the queries.

Additionally, the app offers lyrics translation to help global listeners understand regional music. We found the app to be helpful, and its extra features are a cherry on the top.

Music Recognition is a powerful app with a great layout. It is stacked with a slew of features. There is a dedicated button in the app for song identification, which can instantly find the song for you.

All you need to do is to keep your phone closer to the source of music so that the app can listen to music and identify the song from its database.

Additional features on Music Recognition include It has a fun feature called Party Flash that mimics the song’s beats and flashes light effects according to it by using your phone’s flashlight. What else? You can also share your discovered tunes with your friends on social media.

Last but not least, on our list is the Genius app. The app is similar to other apps in identifying the songs for you. Users need to keep their phone close to the music source for its ‘Soundwave’ button to catch the tune and show the results.

The Genius app also has an in-built lyrics feature like the Musixmatch app. The layout is also clean, and the app works seamlessly. The app has the support of ACRCloud to detect the songs for you.

What is the best app to identify music?

After our thorough review of each app, we found Shazam to be the best. The app has a super clean layout, and the functionality is truly seamless. After Shazam, you may consider SoundHound as it supports humming.

How do I find a song with just the melody?

For this feature, we highly suggest the SoundHound app. Simply tap on the orange button in the app to record your melody in the form of humming, singing, or even whistling. The app works its tools to fetch the exact match.

Yes, Google can also identify songs for you. You can use your Google Assistant to find the song. Just summon Google Assistant on your Android phone and give a voice command – “Hey Google, what is this song” and then put your phone closer to the music source so that Google can listen to the song and fetch the information for you.

Is SoundHound or Shazam better?

Both the apps are great! But both the apps have slightly different functionalities. Shazam is the best when you have the song playing nearby as it detects the tune instantly and pulls the result for you. On the contrary, SoundHound could be your companion when the tune is just stuck on your mind, and you can only hum the melody.