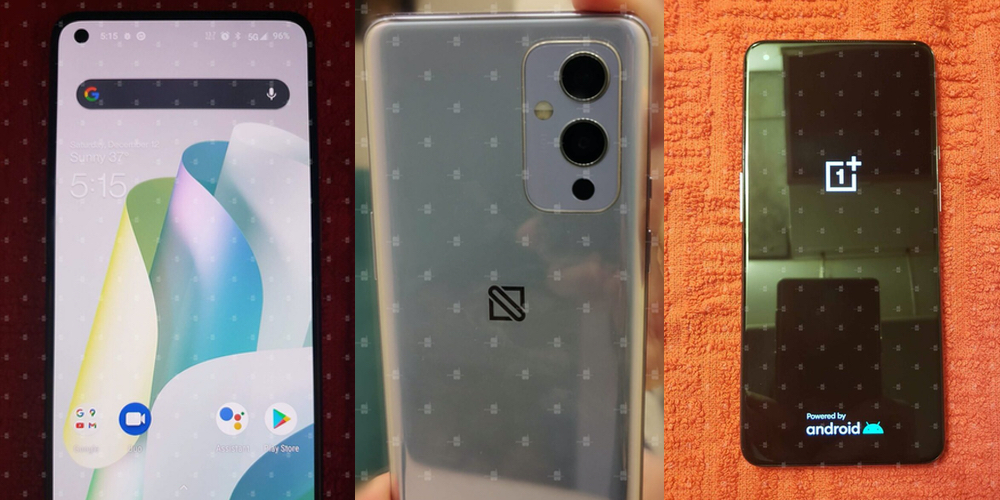 After announcing the OnePlus 8T, the company seems to be working on bringing the OnePlus 9 smartphone soon. And we now have our latest leak that allegedly reveals the design of the upcoming device.

The leaked images give us a view of the unannounced phone’s camera and reveal other details like what chipset could power it. Basing our judgment on the first looks, we think that the OnePlus 9 looks similar to Samsung’s Galaxy Note 20 Ultra smartphone.

First reported by the folks at PhoneArena, the OnePlus 9 leak has got the alleged smartphone covered from all the angles. The latest leak also reveals that the upcoming may house the powerful Snapdragon 888 processor.

And let us tell you that this is not the first time that a leak related to the forthcoming phone points at SD888 being the processor. Some of the earlier leaks, too, hinted the same.

In addition to the key detail like processor, other information reveals that the phone could house 8GB of RAM and 128GB of internal storage for the base model. On the software side of things, the upcoming OnePlus smartphone would run Android 11 out-of-the-box.

Moreover, from the design point of view, we see that the phone’s rear panel looks pretty much like OnePlus 8T with similar big cutouts for the camera and curved glass.

Concerning the front panel, as showed in the leaked images and further leaked by the source, the OnePlus 9 could come with a flat FHD OLED display with a hole-punch design, like the OnePlus 8T. The resolution is reportedly 2400×1080 pixels with HDR support and a 120Hz refresh rate.

As for the external information, the leaked images show the upcoming phone rocking a USB-C port at the bottom with a SIM card tray, speaker, and microphone. Although the leak does not reveal the IP rating, the SIM tray does show a rubber gasket for water resistance.

What’s your take on the upcoming smartphone by OnePlus? Do you like the alleged design and look revealed via leaked images? Share your thoughts with us in the comments.