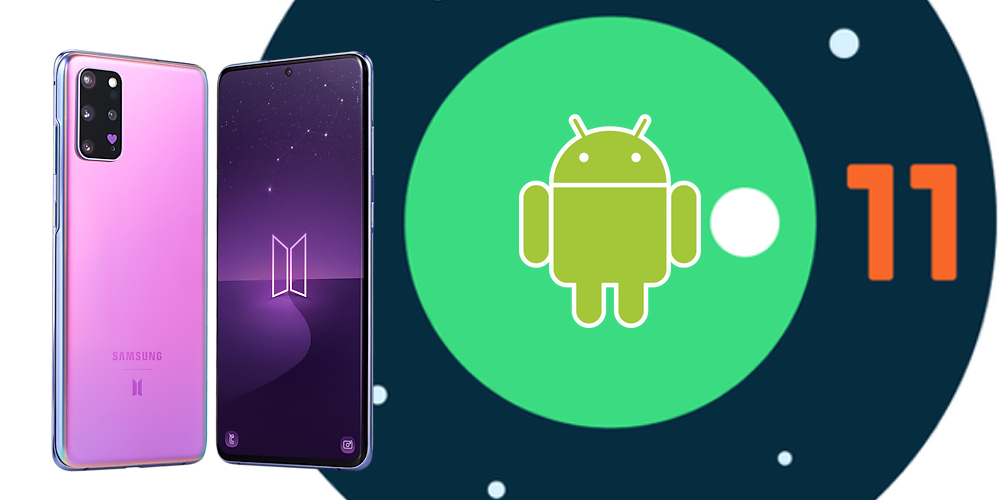 In a significant step for its smartphone users, Samsung has released a big list detailing the Android 11 software update roadmap for its tablets and smartphones. The list includes a slew of Galaxy smartphones and tablets slated to receive the One UI 3.0 update in the forthcoming months.

If you own any of the Samsung devices that are due for a significant update, we suggest reading further to determine if your device has made it to the list and when it will be receiving the update.

First spotted by the folks at TizenHelp, the update roadmap by Samsung belongs to Egypt. It means that this roadmap acts as a rough guide for update schedule finalized for other regions, including the US, Europe, and India.

Overall, the roadmap includes Samsung’s flagship lineups from 2020 and 2019. It also features tablets from Galaxy A and Galaxy M lineups.

Starting with the Galaxy S20 lineup, the S20 Plus and S20 Ultra are the first in line to get the stable Android 11 update at the beginning of this month itself. Other flagships like the Note 20 series, Galaxy Z Flip and Galaxy Z Fold 2, Note 10 series and Galaxy S10 series will be receiving the major upgrade in January 2021.

Interestingly, the list does not include every major Samsung smartphone or tablet. What surprised us the most is the lack of names like Samsung Galaxy S10e, Galaxy S20 FE, and the Galaxy Tab S7 Plus.

Unfortunately, reasonably relevant smartphones like the Galaxy S9 and Note 9 shall not get the Android 11 update. Both the devices have exhausted the software update promise of 2 years by Samsung. Both the smartphones have received two major updates in the past, and now Samsung is not liable for another significant update.

Regardless of some shocking omissions, please check out the devices included in Samsung’s Android 11 roadmap.

The Android 11 update roadmap appears after a few months from Samsung’s announcement for bringing Android version updates (up to three generations) to select devices.