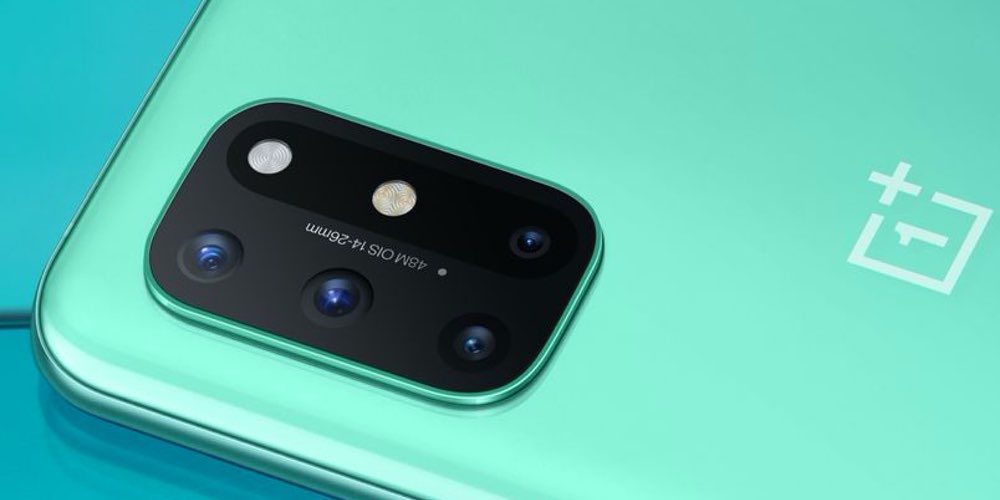 OnePlus transformed the Android market with its premium yet affordable smartphones. Of course, the company also launched some flagships that were not exactly affordable. Still, it looks like the company is trying to stick to its affordability factor and is ready to cut some corners while at it. OnePlus is planning to launch the OnePlus 9 Lite along with the OnePlus 9 and OnePlus 9 Pro.

And for the Lite variant, the company is compromising a bit on the hardware.

The Chinese manufacturer is planning to launch the 2021 lineup of OnePlus 9 smartphones in the coming months. We have already seen some alleged glimpses of the devices, thanks to leaks and renders. And now we have got some additional information regarding the hardware on OnePlus 9 Lite.

OnePlus 9 Lite: Keeping Up With The Budget

The latest information comes from AndroidCentral through one of its ‘insider sources’ OnePlus will be launching three new phones, i.e., the OnePlus 9, the OnePlus 9 Pro, and the OnePlus 9 Lite. While the OnePlus 9 and Pro will feature the powerful Snapdragon 888 chipset, the Lite variant would make do with a slightly lower Snapdragon 865 chipset.

In the usual drill, OnePlus launches two new models under its flagship monikers. This time, it will include the OnePlus 9 Lite for the sake of affordability and broader choices for buyers.

We support the decision because lately, OnePlus’s price trends were not pleasing for budget buyers. And at least next year, a big segment of buyers will have a decent device to consider.

Going by the previous price trends, the OnePlus 8T was launched at a starting price of $749. We can expect the OnePlus 9 to land around a price tag of $780; one can add an extra $200 for the Pro variant, which means that the OnePlus 9 Lite could land anywhere around $600.

At a price of around $600, the OnePlus 9 Lite would still be a flagship steal deal for the value buyers. The segment won’t be an easy terrain for the Lite variant; some significant rivals like the Samsung Galaxy S20 FE and Google Pixel 5 are already riding high.

Using Snapdragon 865 on the OnePlus 9 Lite could work for OnePlus. Although a year old, the SD865 chipset is still a powerful SoC with powerful performance reviews. OnePlus would be saving enough cash by going with an old chipset and come up with a decent budget device in 2021.

In addition to the SD865 chipset, we are expected to see many other exciting features on the OnePlus 9 Lite. We can expect the phone to come with an AMOLED display and 65W fast-charging. Design-wise, we think that the phone would have plenty of similarities with the OnePlus 8T. The phone may rock a plastic back panel, pretty much like the Galaxy S20 FE and premium yet budget phones in the segment.

The phone is expected to launch in the first quarter of 2021. We can soon expect to get more details about the OnePlus 9 Lite and other phones in the series.