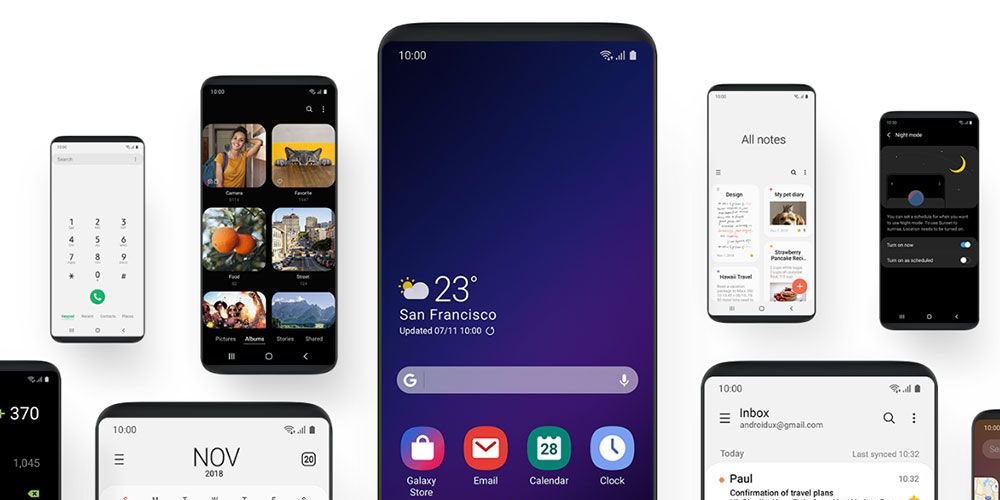 Samsung recently made its Android 11 roadmap public for flagships, tablets, and foldable lineup. However, in the plan, the company did not reveal much regarding the Android 11 update for its mid-range smartphones belonging to the popular Galaxy A and Galaxy M series.

Well, it looks like it is now unfolding its plans for mid-range phones with the launch of the Android 11-based One UI 3.0 beta update.

This week, Samsung launched the Android 11-powered One UI 3.0 update for Galaxy A51 and Galaxy M31 smartphone users in South Korea and India. The company will soon be adding more phones belonging to the Galaxy A-series and M-series.

If you have any of the aforementioned Samsung Galaxy smartphones, then you can register for the beta program to ensure you get the taste of Android 11 in beta form.

How To Register for Samsung One UI 3.0 Beta Program

You can sign-up for the One UI 3.0 beta via the Samsung Members app. Once you open the app, look for the top banner mentioning the update. Click on the banner and follow the instructions to register successfully.

We suggest doing it as soon as you can as it is a limited program that Samsung would most likely close once it gets enough beta testers.

As per the official rollout schedule by Samsung, two mid-range phones to get the stable builds by March 2021 are Galaxy A51 and Galaxy M31. To recall, Samsung has updated most of its flagship and foldable smartphones like the Galaxy S20 series, Galaxy Note 20, and the Galaxy Z Flip, earlier this month.

The new One UI 3.0 update would bring a slew of new features to the mid-range devices. The One UI 3.0 is a mix of core Android 11 features along with Samsung’s custom features.

With the new update, users get a dedicated section for chats and media notifications. The new UI gives more control over the home and lock screens. It also brings substantial improvements to default Samsung features like Bixby routines, Internet browser, and camera autofocus.

The beta program remains limited to the Galaxy A51 and Galaxy M31, but we can expect Samsung to add more devices like the A20 soon.