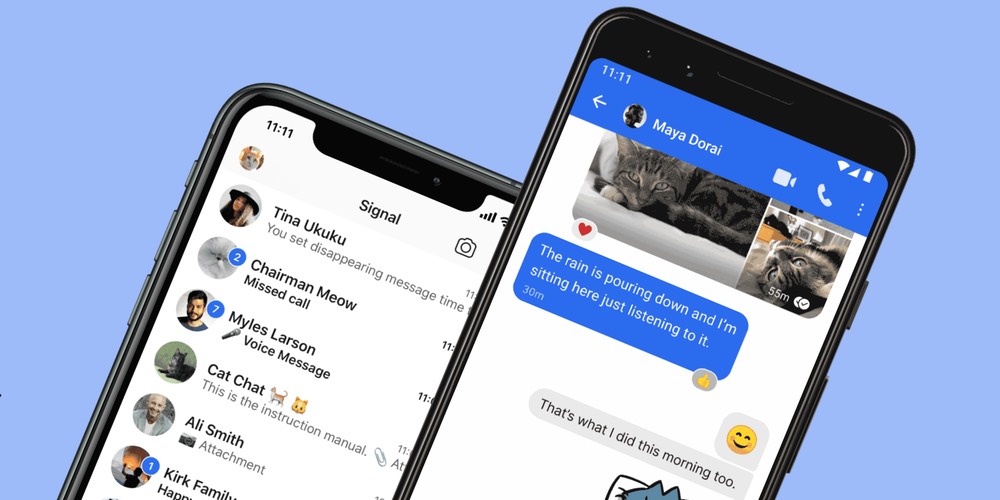 After WhatsApp’s recent disclosure about its privacy policy, users worldwide were left alarmed for their data. And amid all the suspicion cloud, Tesla’s CEO, Elon Musk, made a milestone tweet. He named a new instant messaging app, Signal, as his go-to messenger and boasted its privacy excellence.

The single tweet changed the user count for Signal overnight. A huge influx of new users worldwide installed the app and vowed to use it as an alternative to WhatsApp. Well, this huge shift seemed to have shaken the base for Signal as its infrastructure was not ready for a sudden rise in users.

Signal is reportedly facing a global outage. Thousands of users have reported errors in loading to the popular site status tracker, DownDetector. We checked the app and found that although it allows to type in messages, nothing is getting delivered at the moment. Since then, the app has added a banner that states about the outage and technical difficulties. It says that the team is working on solving the issue and that it will be back to normal functioning soon.

The app has not revealed the reason behind the outage, but we think it has to do a lot with the sudden rise in users after Musk’s tweet went viral.

Around 17.8 million users have downloaded Signal in a week, a whopping 62x growth from the prior week. The shift is also due to WhatsApp’s privacy policy update and the push to make users accept it or risk losing the account access. The update made many users re-think their data safety on WhatsApp and Signal turned out to be a perfect alternative.

For those not knowing, the Signal app is founded by Brian Acton, who co-founded WhatsApp and later sold it to Facebook. Acton says that Signal’s growth in recent days has been ‘vertical’.

On January 6, 2021, WhatsApp announced its policy changes. The instant messaging giant talked about its data sharing with sister platforms like Instagram and Facebook in the announcement. Although WhatsApp came out clean regarding data sharing, it did not allow users to opt-out from data sharing. The revelation sent a wave of concern among WhatsApp users.

As a result, Signal and other messaging apps like Telegram witnessed a huge momentum in their userbase. For Signal, another boost came in the form of a tweet by a popular personality. Signal’s CEO shared that his small team of the non-profit venture is working around the clock to keep the app running since the increase in numbers.

Acton also revealed that his team is working on improving the video and group chat function on the app to bring the app experience closer to the performance of leading communication apps like WhatsApp. Acton also shared that the company will be hiring new employees to help support the infrastructure to handle the increased userbase.