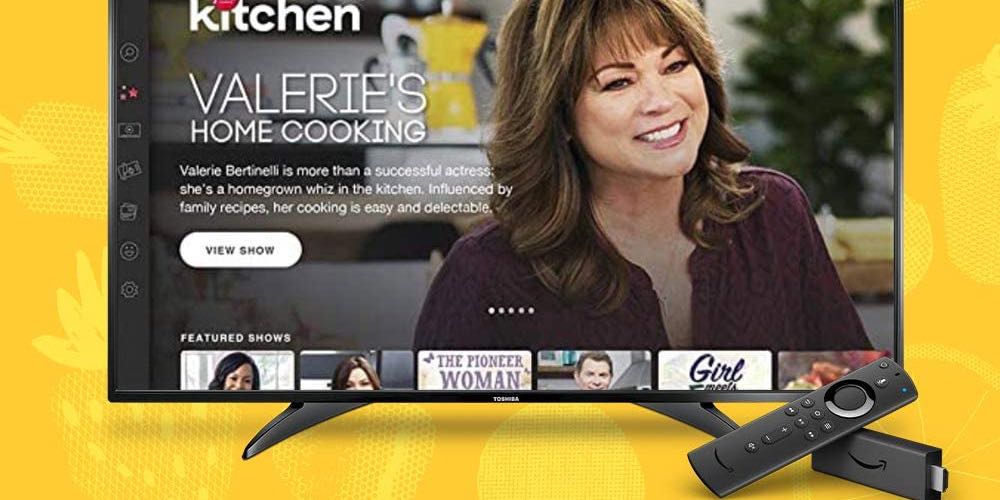 The Amazon Fire TV Stick is one of the best smart devices ensuring seamless connectivity. The smart stick is not only affordable but also offers the best value for money. Just plug-in the Fire TV Stick to a TV with an HDMI port and turn it into a smart TV with an excellent interface and a dedicated remote with an Alexa button for voice control.

We have curated some of the best Fire TV deals. You will find different types of Fire TV Stick variants along with some other Fire TV devices. Pick the ones that align well with your requirements.

Amazon has a deal on Fire TV Stick with a Hulu subscription at a 50% discount. The deal is limited, so you will have to claim it as soon as you can. The deal is offering the ad-supported half-yearly plan of Hulu at the discounted pricing. And it is open for both existing and new Hulu users. You will find the offer on the listing page of Amazon.

You can get Fire TV Stick and Fire TV Stick Lite with an annual subscription to Food Network Kitchen for free. Both the devices cost lesser than $50 so take your pick. The Fire TV Stick Lite is an even cheaper variant with a brand new Alexa Voice Remote Lite without the volume button but with all the other features as a regular Alexa remote.

If you have a 4K TV, you should go for the Fire TV Stick 4K. It offers 4K UHD streaming. You can save up to $20 on this Fire TV Stick’s normal pricing by applying the promo code 4K21FTV during checkout.

The Fire TV Cube is one of the high-end Fire TV variants with a futuristic design. The device has all the features of Fire TV Stick 4K but without a remote because it has built-in support for Alexa voice, and you can control your TV with simple commands. The device is also eligible for controlling Alexa-friendly soundbars and A/V receivers. What else? You can also get an annual subscription to Food Network Kitchen for free.

This device lets you watch live TV simultaneously with your Fire TV Stick and also Echo Show 5. The Fire TV Recast enables you to do both and record your live TV on TV and a compatible smartphone. Both the variants of Fire TV Recast (500GB and 1TB) are available at discounted pricing on Amazon. The 500GB variant offers up to 75 hours of recording, while the 1TB variant can record up to 150 hours.

Here’s a combo deal featuring the Fire TV Stick Lite and Amazon Echo Dot smart speaker. You can buy them both for a combined and discounted pricing of $59.98.

That’s all for today! Stay tuned with us for more deals.