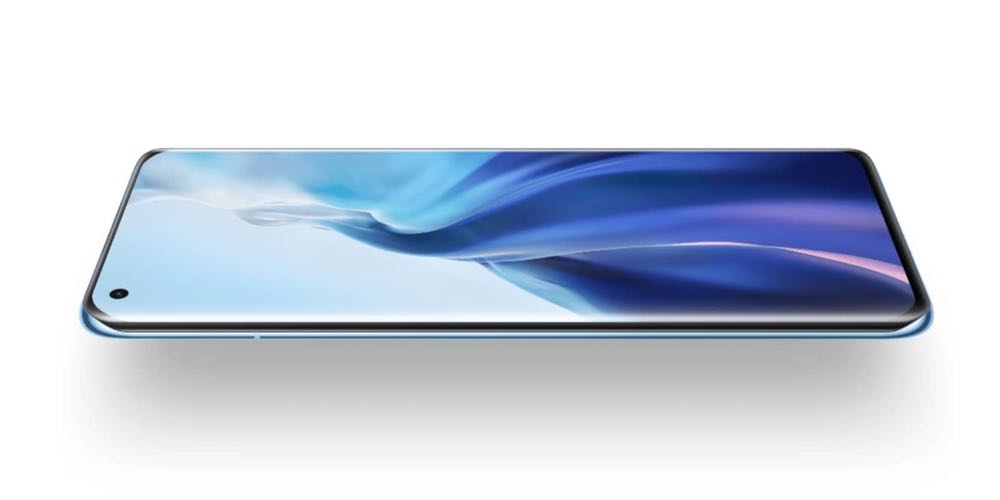 Xiaomi is known for bringing high-end technology to mid-range and budget smartphones. The company is one of the most prominent OEMs on the market by selling affordable Android phones with high-end hardware.

Even the flagships from the company were not as expensive as the ones by other brands, the Mi 10 Ultra smartphone touched a price range of $1000, and now it is looking like Xiaomi is readying another flagship that may land around $1500. The company wants to know if users would consider buying it.

On the Chinese social network platform, Weibo, Xiaomi’s CEO Lei Jun posted a question. He asked his followers whether they would consider buying a CNY 10,000 (approx. $1,548) smartphone from the company. With this post, Jun dropped a major hint that Xiaomi could be working on a phone that pushes the premium price barrier and land in the same range as Samsung and Apple.

It also looks like that the idea of launching an ultra-premium phone looks daunting to Xiaomi itself. And that’s why the company wants to test the waters by posting a question on a public forum to gauge what their loyal users think about it.

Xiaomi has been a good brand for putting user’s expectations first and launching phones that land around the general consumer budget for smartphones. However, Xiaomi has also been thinking about doing a bit of a shake-up and become a premium smartphone brand like OnePlus.

The company also dropped some major hints about its desire to become a premium brand by launching the Mi 10 flagship in a budget-conscious market like India.

We are now thrilled to know what Xiaomi has on the mind. The company is expected to make some major announcements on February 7, when the CEO Lei Jun talks to Mi Fans for the Chinese New Year.

Until then, we would love to know what our readers think about shelling out $1,500 on a Xiaomi flagship? Drop your answers in the comments!