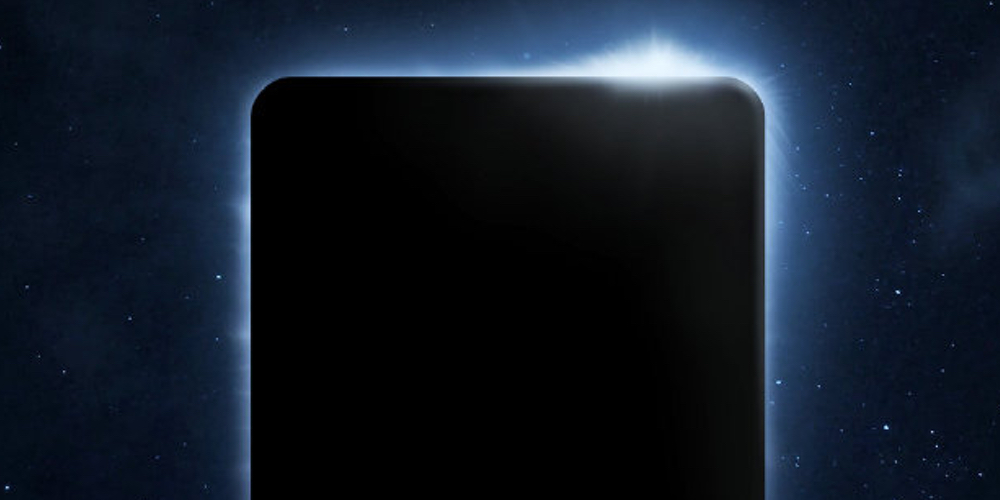 A few years back, Xiaomi debuted its most-innovative series of smartphones with the sub-branding of Mi Mix. The first phone in the series transformed the market with its edge-to-edge bezel-less display, while the Mi Mix 3 got to another level of design with slider functionality.

The last phone to come out from the Mi Mix series was the Mi Mix 3 5G back in 2019, but now it looks like the company could be readying another model in the series. Xiaomi is now teasing the arrival of its new Mi Mix phone, probably the Mi Mix 4. Most likely this year, Xiaomi would launch the new phone alongside a tablet.

The latest teaser dropped by Xiaomi comes in the form of a question posted on Chinese social network Weibo by the company’s executive Lu Weibing. On Weibo, Lu posted a question asking followers if they would like to see a new Mi Mix phone. Check out the screenshot of his post below.

It is not the first time Xiaomi has teased a new Mi Mix device. The company earlier hinted at an imminent launch during a fan Q&A session organized by its CEO Lei Jun.

All the hint dropping is reason enough to believe that we will see a new Mi Mix phone debuting this year. Not to forget, Xiaomi recently teased a concept phone without any port or buttons and a waterfall display. We think that this concept phone could be the next Mi Mix, but that’s more of a wild guess on our part.

We can also expect the next Mi Mix phone to feature an under-display selfie camera, pretty much like Nokia’s N9. Tracing Xiaomi’s previous designs, the company hid the front camera behind a slider display in the Mi Mix 3 while the Mi Mix Alpha showed a design that uses the primary camera from the rear camera setup as the selfie camera.

In any case, we are expecting a breakthrough design from Xiaomi that would not tuck the cameras in a notch or any other standard position.

We do not have much information concerning the next tablet from Xiaomi, but going by the 2018’s Mi Pad 4 Plus, we can get a wholesome tablet from the brand. The new Xiaomi tablet could come powered by some top-of-the-line display and hardware specs. And, of course, a big battery.

What’s your take on the upcoming Mi Mix phone and new Xiaomi tablet? Share your thoughts with us in the comments.