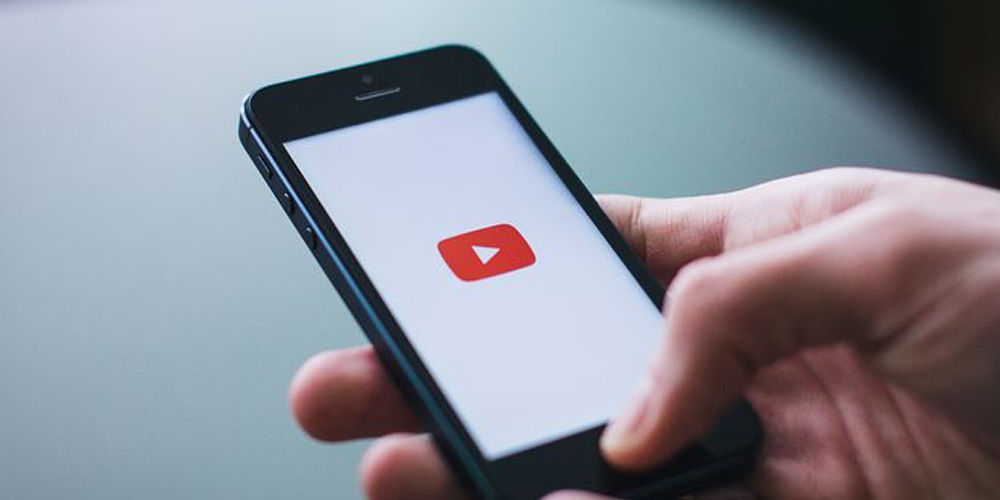 YouTube has silently rolled out an excellent functionality for its Youtube for Android app. Users can now stream 4K/60p videos on their lower resolution Android devices. The 4K videos will play seamlessly on your Android device even if they lack an Ultra HD display. Although the quality won’t be as crisp as one gets on a UHD screen, it will still be clearer and sharper than 1080p HD.

Some of the users who discovered the latest functionality took it to further discussion on the /r/YouTube subreddit. As per the comments, users were surprised to get a 4K video playback option on their device without a 4K screen.

However, once they selected the 4K video playback option, they could see the visible changes in the video’s clarity and crispness. Of course, the quality can’t be as high as one gets on a 4K screen device, but users found it to be arguably better than 1080 full-HD video playback on their non-4K screen. Users believe that playing Ultra HD content offers better fidelity over 1080p videos.

How Does Video Quality Improve On Non-4K Devices?

Well, it happens due to lower compression artifacts and the downscaling that improves sharpness. 4K videos have a higher bitrate, allowing them to offer an enhanced viewing experience with more sharpness.

The newly added functionality is good news for users who lack a 4K screen Android device, but it is unclear whether YouTube added the feature deliberately or is it a glitch. And until Google clarifies the issue at hand, it is hard to say whether the new feature would last forever or be taken down in a few days.

If Google takes it down now, it will surely disappoint a significant chunk of users who have been enjoying near 4K quality video playback on their Android devices. We think as long as users are finding it great, YouTube should not take it down.

Rationally, having a 4K option for a device without a 4K screen sounds redundant. Still, since users find it an enhancement over full-HD video playback on their non-4K device, it seems to be useful after all.

What’s your take on the newly-added 4K video playback option? Do you think Google will take it down? Share your thoughts in the comments below.