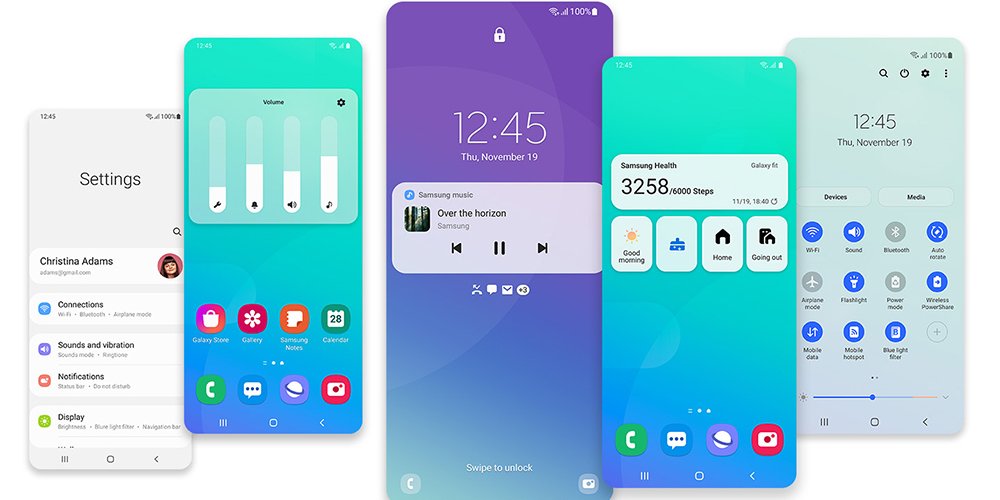 Before we start our report on one side-effect being reported after Samsung’s Android 11 update, we would like to acknowledge that Samsung has done some impressive work with a commendable update timeline for its devices. The company did a swell job with the rollout of Android 11-based OneUI 3.0.

The South Korean giant managed to update all of its 2019 flagships to the latest Android version. While everything looks great, right from UI to seamless integration, there’s one big issue that lingers. The glaring issue that has popped up is the killing of background apps.

After the update, Samsung devices on OneUI 3.0 are reportedly killing background apps pretty aggressively. DontKillMyApp, a website known for ranking Android smartphone makers on how aggressively they kill background apps, now ranks Samsung on top of its list.

The DonyKillMyApp team states that Samsung has “introduced a new severe (default ON) restriction” with the Android 11-based OneUI 3.0 update. The latest update makes it hard for apps to run wake lock in the background. While this issue won’t severely affect users, but it will pose a challenge for apps like health apps to track and collect data in the background using sensors.

This development comes as a surprise because Google with Android 11 planned to restrict OEMs from killing background apps. But its efforts seem to have been futile since Samsung deliberately or unwantedly started an aggressive shunning of background apps with OneUI 3.0 update.

There’s A Workaround This Issue

The problem with the issue is that some users must be facing data collection issues with their health apps. If you are a Samsung device user with OneUI 3.0 installed, then there is a way you can stop the update from killing the apps in the background. You can do that by excluding the app you want to run in the background from battery optimizations. The fix comes from the DontKillMyApp team, here’s what they say:

On Android 11 Samsung will prevent apps work in background by default unless you exclude apps from battery optimizations. This is a severe divergence from standard Android process management policies. To keep your apps working properly make sure you enable:

All you have to do is head to the Settings > Apps > Your App > Battery > Battery optimization > All apps > Your app > Don’t optimize. As shown in the image above.

By doing this, you can effectively stop the app of your choice from being killed in the background by OneUI 3.0.