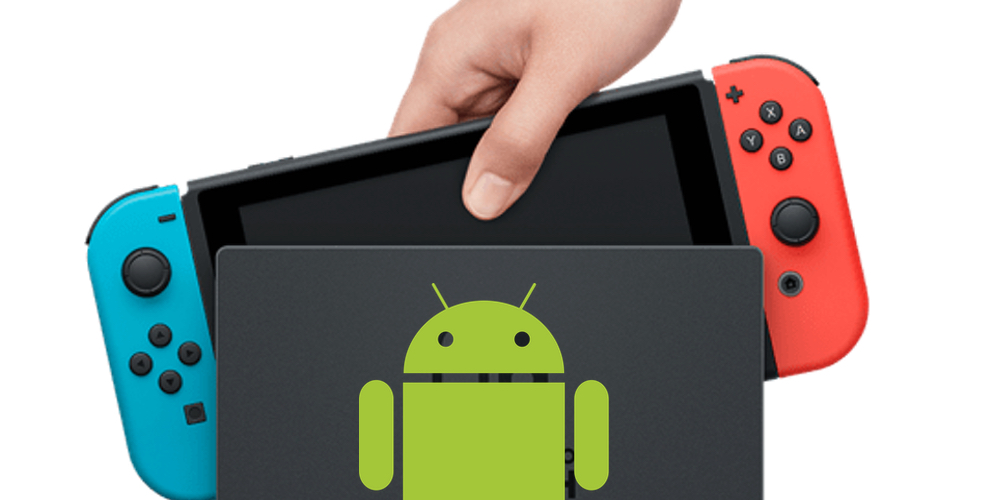 Ever wanted the Nintendo Switch to run Android? Well, it looks like your wish may just come true! According to the latest report, the chipset maker Qualcomm might be working on an Android-based Nintendo Switch-like handheld gaming console, and the company could bring it out to the general public soon.

The report by Android Police states that Qualcomm could be working on an Android-based handheld gaming console that will bring the same design as the Nintendo Switch. It will feature detachable controllers with an output to an outer display. Of course, the upcoming console would be a little thicker than a smartphone that shall offer it ample space to fit in a 6,000mAh massive battery with support for fast-charging.

Also, Qualcomm could bring out several console variants catering to different requirements and budgets of potential buyers. One variant could also boast 5G connectivity and a microSD card slot to store more games.

However, the hardware specs are not what make the heads turn on this upcoming console. The USP is its software. Qualcomm could pack a custom version of Android 12 that shall seamlessly support Google Play Store and an upcoming Android-friendly version of the Epic Games Store. Users will also get an option to use a console-compatible version of Fortnite.

Not just that, Qualcomm is also rumored to release the console in the early quarters of 2022 and could price it around $300. At that pricing, we can expect quite a competition between Nintendo Switch and Qualcomm’s console.

As of now, Qualcomm has not commented on the reports. And another similar report about the chipset maker collaborating with Asus for a gaming phone also remains unconfirmed.

The report also makes some sense because this is the best time for Qualcomm to bring out an Android-based gaming console. There has been dynamic growth in users choosing gaming smartphones like Asus ROG, which means they are more inclined towards mobile gaming these days. However, to make the console a hit, Qualcomm better has some exclusive mobile games onboard to convince users to shift from their regular smartphone gaming.

We are quite excited to see the showdown because a handheld gaming console with Android at heart is something that many tech enthusiasts would be interested in buying.

Are you excited about the upcoming gaming console? Share your thoughts in the comments.