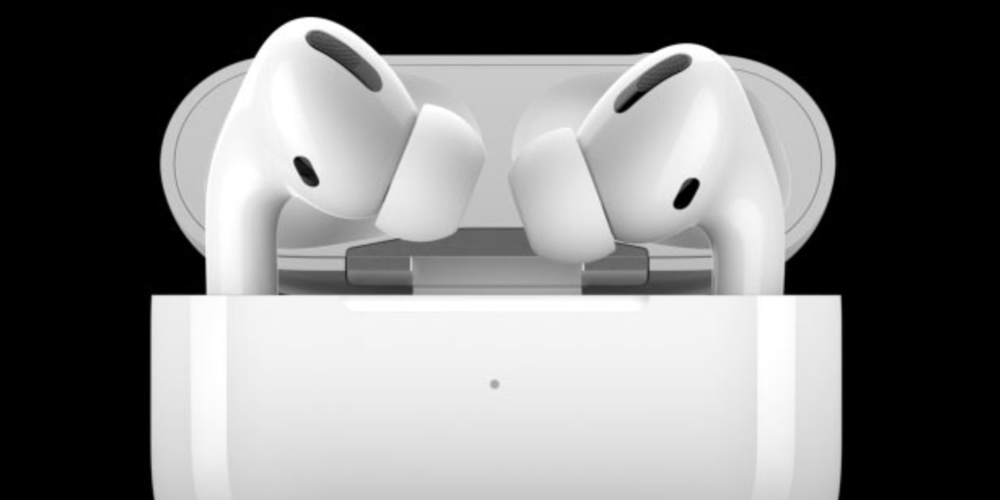 Apple has been on a roll with its latest launches and updates. And now, if a new rumor is to be believed, the Cupertino giant might be prepping for another launch, and it could happen in the coming weeks. Apple Music could add a new HiFi tier to cater to premium music lovers. And alongside a new tier, we may also get third-generation AirPods.

The latest rumor does not comply with the previous set of rumors that suggested the launch of new AirPods in the fall. However, as per the report by Hits Daily Double, Apple will be adding a new high-fidelity audio streaming tier to its Music app, and that would cost around $9.99 per user.

Here’s what the leak source quotes in the report:

“The announcement is expected to coincide with the launch of the third-generation AirPods. Whether these will be compatible with the new, improved audio offering is unknown.“

If the new leak is anything to go by, then we believe that Apple would be trying to rival Spotify by adding a new tier. It’s worth noting that Spotify already announced its plan of adding a new HiFi tier to its app, and it could go official sometime this year.

Currently, Apple Music has a Digital Masters catalog that replaces ‘Mastered for iTunes.’ Back in 2019, Apple stated that “around 75% of of the Top 100 in the U.S. and 71% of the Top 100 globally were created under the program.” The Digital Masters catalog allows artists to offer higher-quality songs. Apple features popular artists like Taylor Swift, Paul McCartney, Billie Eilish, and Sigrid under the catalog.

WWDC 2021 Could Offer The Stage

Apple had earlier stated that its second-generation AirPods comply with the ‘Digital Masters’ catalog and deliver HiFi sound. Concerning the rumored third-generation AirPods, Apple analyst Ming-Chi-Kuo earlier hinted that the company could announce the new AirPods around Q3. But with WWDC 2021 slated for June this year, we think Apple may take advantage of the event and use the stage to launch another new product.

Overall, we could expect Apple Music to announce a HiFi tier with the iOS 14.6 that has already entered the beta 2 stage. Although there is no solid evidence that backs the new leak, we are hopeful that Apple could end up living up to the rumor.

If Apple ends up adding a new tier that matches up with the pricing of other streaming services, then we could see the competition soaring.