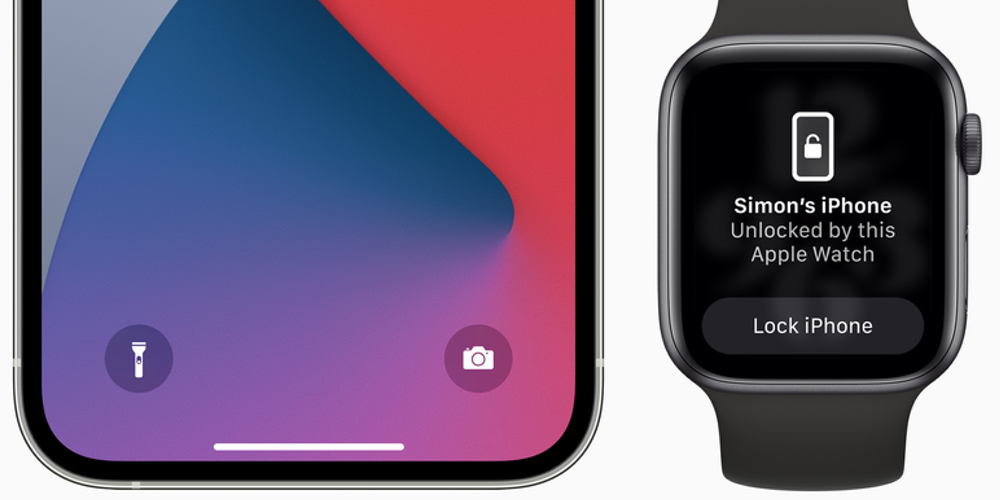 After months of beta testing, the latest and greatest (yet) iOS 14.5 is out in its full glory for eligible iPhones. And not just iPhones, Apple has also released iPadOS 14.5 alongside. So, if you are an iPhone or iPad user, check your phone and brace yourself for an updated version of iOS and iPadOS.

In this article, we will walk you through every new feature that debuts with iOS 14.5. We will also detail bug fixes and other minor changes made by Apple.

Changes At A Glance

We detail every new feature and improvement that Apple brought with the latest version of iOS.

Perhaps one of the most remarkable changes that Apple brings with iOS 14.5. If you have an Apple Watch, you will be able to unlock your iPhone when wearing a mask using wearable tech. Of course, this feature would only work if you have updated your Apple Watch to the latest watchOS 7.4.

After ensuring that your Apple Watch is updated, head to the Settings app on your iPhone and go to “choose Face ID and Passcode”, and then tap on the newly added “Unlock with Apple Watch” option to enable.

With iOS 14.5, Apple has chosen to be more transparent about app tracking. The new App Tracking Transparency feature makes apps and websites ask for user permission before they track them. This feature would be a little daunting for apps like Facebook as after the update; users will get a prompt asking for tracking permissions.

Users will get two options to choose from the prompt – “Ask App not to Track” or “Allow.” Additionally, users will also be able to view the list of apps tracking them in the “Privacy” section of the “Settings” menu.

Apple News is a one-stop destination for iOS users to get all the news from around the world, pretty much like Google News. The latest iOS version updates the Apple News app and brings a new Search tab alongside a whole new Apple News+ UI.

The newest iOS version brings some enhancements to the virtual assistant, Siri. It gets a new feature that allows it to tweak itself as per the user’s preferred music app. Apple says that there is no default music service option in iOS; users can use Siri to enjoy the feature. With Siri becoming capable of choosing a default music app, users can ask it to play a song. This feature is compatible with a slew of music apps like Spotify, Prime Music, and more.

Other enhancements include having more voice options for the virtual assistant; you now get two more Siri voice options. Apple adds this feature to push its diversity initiative. The latest update also improves Siri voices in Ireland, Russia, and Italy, by upgrading them using neural text to speech.

Apple Podcasts Subscriptions are slated to launch next month, but Apple has gone ahead and made a slew of improvements to its Podcast app. The app now has a redesigned Podcasts Show Pages making the app easier to navigate. The app now allows users to save and download podcast episodes, and they also get added to the library for easy access.

Users can also customize the downloads and settings of the app as per different shows. The app also gets new categories like Top Charts and Popular to make it easier for users to find new content.

The iOS 14.5 also brings a multitude of bug fixes and performance enhancements. Here’s a list: