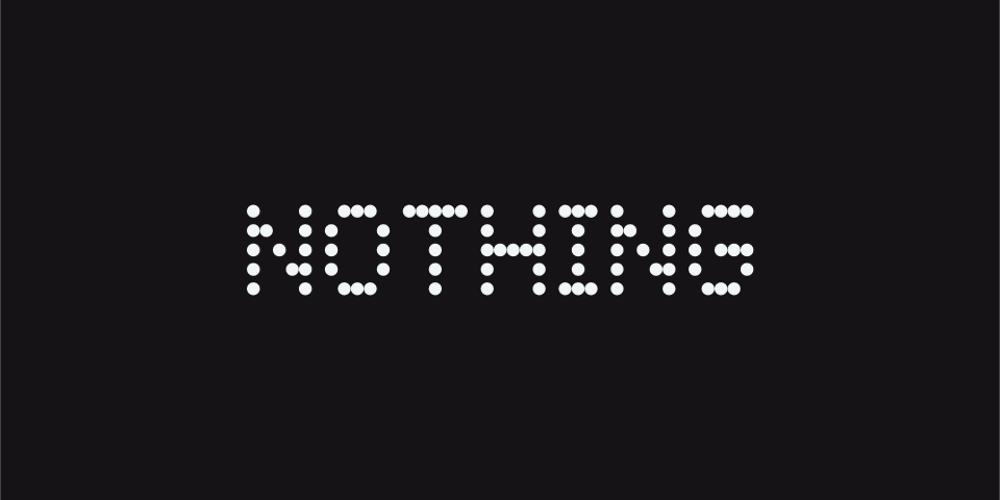 OnePlus is always up to something that makes it stand apart from other brands. The company and its team of top leaders go for quirks and leave no stone unturned in surprising their product fanbase. In the latest event, OnePlus co-founder Carl Pei has hosted an event for his new venture called ‘Nothing.’

To recall, Pei left OnePlus last year in search of a new project. Perhaps a new venture to churn his abilities to bring out something even bigger and better than OnePlus. And that new venture is called Nothing.

In a press release, the new company stated that it would offer smart devices and possibly bring out the first fleet of products in the first half of 2021.

An excerpt from the press release read:

It’s been a while since anything interesting happened in tech. It is time for a fresh breeze of change. Nothing’s mission is to remove barriers between people and technology to create a seamless digital future. We believe that the best technology is beautiful, yet natural and intuitive to use. When sufficiently advanced, it should fade into the background and feel like nothing.

Notably, Nothing’s European head is David Sanmartin, who was also the European e-commerce director for OnePlus, as per his LinkedIn profile.

Other than its niche, there was no major information revealed about Nothing. However, in one of the previous interviews, Carl Pei said that the company would be an audio-related venture with dedicated product lineups. And from that, we think that the company could bring out devices like Google Home, Apple HomePod, or Amazon Echo.

Another interview of Pei had him saying that the new company would offer products around different categories and its main aim is on building a connected ecosystem of multiple products.

He specifically said this:

“The ultimate vision of having everything connected in a seamless way, that can only happen when you have multiple categories of products that are connected,”

In addition to the above statement, Pei also said that his venture plans to make money from hardware and not from software subscriptions.

Another smart statement by Pei had him making a snark comment at OnePlus. He said that his new venture wouldn’t “relabel somebody else’s products.”