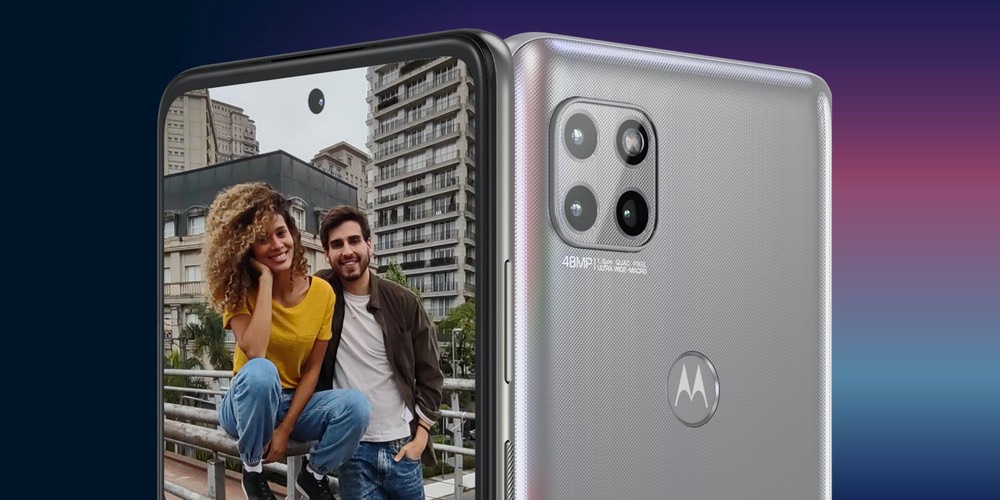 Motorola joined the CES 2021 with four new smartphones in the Moto G lineup. The company has launched these phones under Moto One, Play, Power, and Stylus series. All the phones are under budget. To recall, Motorola gave us a budget lineup of Moto G smartphones in 2020 as well. Without further ado, let us dive into the specs and features of each phone.

It has a 6.7-inch Full HD+ display with HDR10 support. For optics, the phone sports a 48MP+8MP+2MP triple camera setup on the rear and an 8MP camera on the front for selfies and video calling.

A Qualcomm Snapdragon 750G processor powers the phone; it is the same SoC that powers the Google Pixel 5. The chipset enables the Moto One 5G Ace to connect to sub-6 5G networks but not mmWave.

The phone packs 6GB of RAM and 128GB of internal storage. This phone’s connectivity options include a 3.5mm headphone jack and NFC support, making it compatible with payment apps like Google Pay.

It features a 6.8-inch IPS LCD screen with FHD+ resolution. A Qualcomm Snapdragon 678 chipset powers the phone with 4GB of RAM and 128GB of storage. A 4,000mAh battery backs the phone with 18W wired charging.

Concerning optics, the phone has a 48MP+8MP+2MP+2MP quad-camera setup on the rear and a 16MP selfie camera on the front. It has a USB-C port, 3.5mm headphone jack, Bluetooth 5.0, and more for connectivity.

The Moto G Power smartphone features a 6.6-inch IPS LCD screen with a 20:9 aspect ratio and HD+ support. A Snapdragon 662 chipset powers the phone with up to 4GB of RAM and 64GB of internal storage.

The Moto G Play is the cheapest in the lot, priced at $169. A Qualcomm Snapdragon 460 chipset powers the phone with 3GB of RAM and 32GB of internal storage. It’s an entry-level budget offering by Motorola in 2021.

The phone has a 6.5-inch IPS LCD screen with HD+ resolution. A 5,000mAh battery without support for wireless charging. The budget phone has a 13MP+2MP rear camera and a 5MP front camera. Connectivity options on this phone include WiFi, 4G LTE, Bluetooth 5.0, and more.

All the phones will go on sale starting January 24 and will be up for purchase at all the retail partners such as Amazon, Walmart, Best Buy, and more. And they will also be available with major carriers, including T-Mobile, Verizon, and more.