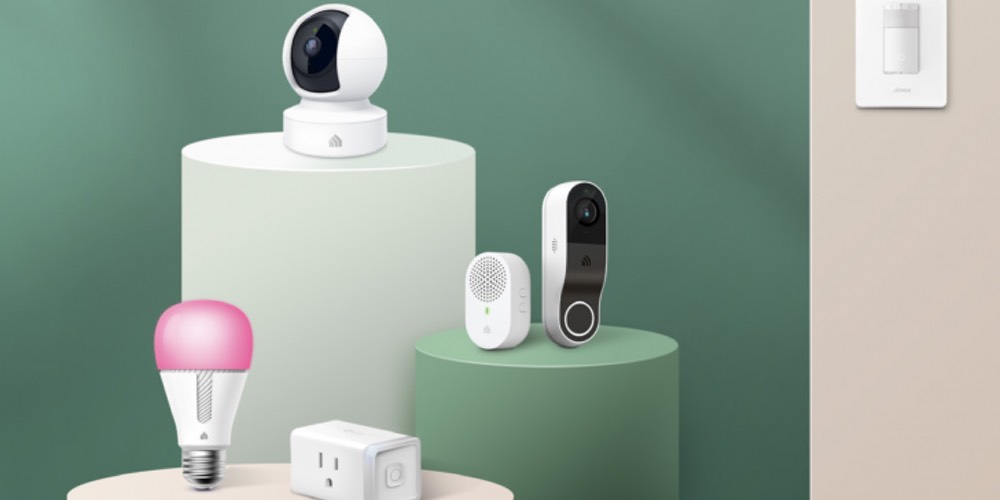 The smart doorbell by TP-Link comes with 1080p HD video recording and microSD card (up to 128GB), and cloud storage that lasts up to 30 days for users who are on Kasa Care Plan. The doorbell also has IR Night Vision and face detection. It has Google Assistant and Alexa. Also, the doorbell has an IP64 rating for water and dust resistance.

This is not the first time when TP-Link launched a doorbell under the Kasa sub-brand. The company launched KD100 doorbell that the company announced at the CES 2019, which never made it to the market.

Another product announced by the company is the Kasa Cam Outdoor (KC420WS) with 2K HD video recording. It has support for full-color night vision with an integrated spotlight. The camera is also compatible with smart assistants like Alexa and Google Assistant. The Kasa Cam Outdoor stores video on a microSD card and cloud. It comes with IP65 certification for water and dust resistance.

TP-Link has also unveiled the Kasa Spot Pan Tilt with 2K HD recording/streaming on local storage and cloud. The camera also comes integrated with a motion-tracking feature that follows activity with the help of “Patrol Mode” that observes specific angles set by users and pan around it.

The Kasa Smart Dimmer Switch is a multitasking switch that automatically adjusts lights based on motion activity and ambient light. The dimmer switch gradually fades the light away when it starts to darken.

Another product is the Kasa Smart WiFi Light Switch with a 3-Way Dimmer Kit (KS230KIT). It supports 3-way light switches and has the same features like the Smart Dimmer Switch. The smart switch is also compatible with Alexa and Google Assistant, which helps users control the switch with voice commands.