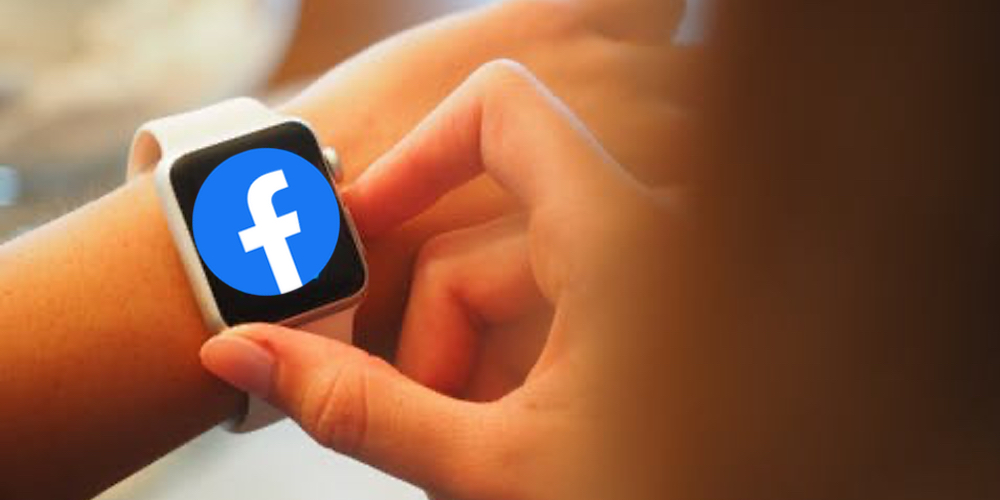 Facebook has come a long way from being a single platform to having multiple platforms under it, like WhatsApp and Instagram. The social media giant also tried its hand at hardware with the Facebook phone, Oculus VR, and more. And now, a new report hints that Facebook could be working on a smartwatch running Android OS.

The report published by The Information cites anonymous source(s) that reveal details concerning the smartwatch in the works. As per the sources, the smartwatch will run Android OS and include health tracking, fitness tracking, and messaging features.

We are thinking about why the social media giant is not using the dedicated wearable OS by Google, the Wear OS, but the report has no answer. However, the report does hint that the company could also be working on its wearable OS for its smartwatch. Maybe not for the first model, but the upcoming models could pretty well come powered by a homegrown OS for wearables.

The primary issue that Facebook has to face is the trust of consumers. You see, the company does not carry a clean image when it comes to abiding by user’s privacy. The company has often found itself being dragged through lawsuits concerning privacy laws. With a smartwatch, users may not be comfortable in sharing their health stats with a company infamous for suspicious advertising.

Imagine if Facebook would get access to user’s health vitals and share that data for targeted advertising or something along the lines, then that would be a nightmare for users.

Although privacy issues build a solid base for why users won’t be comfortable using a Facebook device, it’s worth noting that the company has launched some devices in the past and have done pretty well. To recall, Facebook smart display that did not receive a solid acceptance from privacy analysts due to privacy concerns continues to sell.

Similarly, Facebook’s Oculus brand of VR headsets is also doing well on the market. This means that even the brand’s smartwatch could create a space for itself. And who knows, maybe in the future, the social media giant brings all the wearables and products under Oculus branding.

We are quite excited to see how things pan for a smartwatch. Are you looking forward to the smartwatch? Share your thoughts in the comments below.