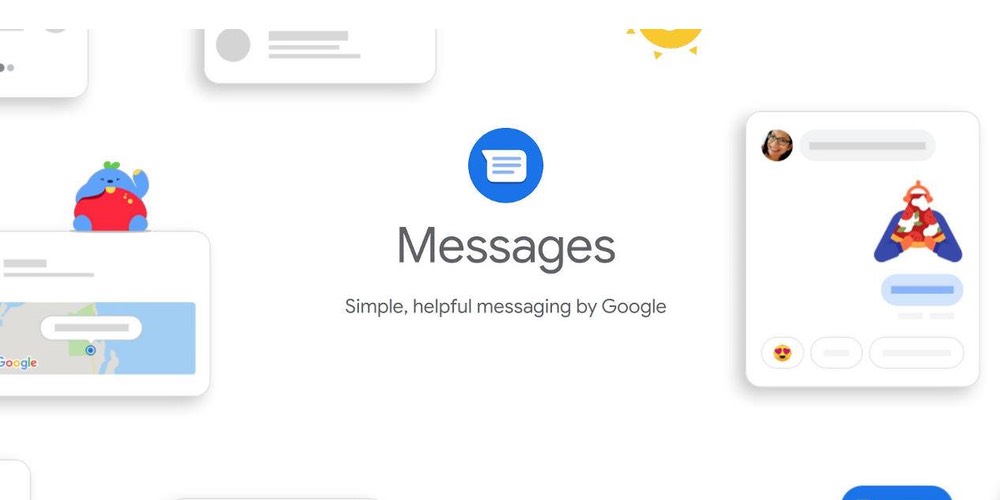 Google has always aimed to make the Messages app on Android stand out like iMessage on Apple. The tech giant has been slowly working on its transformation and has in the past introduced a new design with enhanced features like RCS to touch the gold standard in functionality and privacy. The evolving features and security of the Messages app by Google could be why it may stop working on some Android phones.

In the latest app teardowns of Messages, it has become clear that Google is beefing up the security and privacy on the platform. The teardown also revealed that security enhancement features and tools could pave the way for the app to stop working on uncertified Android devices.

Google May Send Out a Compliance Message to Uncertified Devices

XDA Developers’ report states that a string of code in Messages carrying version 7.2.203 betokens a compliance message that the company could send to users of uncertified Android devices. The message reads:

“On March 31, Messages will stop working on uncertified devices, including this one.”

The latest end-to-end encryption of texts and media introduced by Google for Messages app is still rolling out to some users. The security beef-up is something that users had been expecting for some time, and now Google has made it official. It would be a cakewalk for certified Android devices to enable end-to-end encryption, but impossible for uncertified Android devices.

This also means that some of the phones by Huawei could lose their access to the Messages app. It is due to Google’s decision of banishing Huawei from accessing its apps and services.

Of course, there is still a fair chance that Google may find a different way of bringing new features to all the devices, including uncertified ones. That’s possible because many times, the info found in string codes fails to make it to official releases. Anyway, we will get to know the outcome when Google releases a new version of its app.