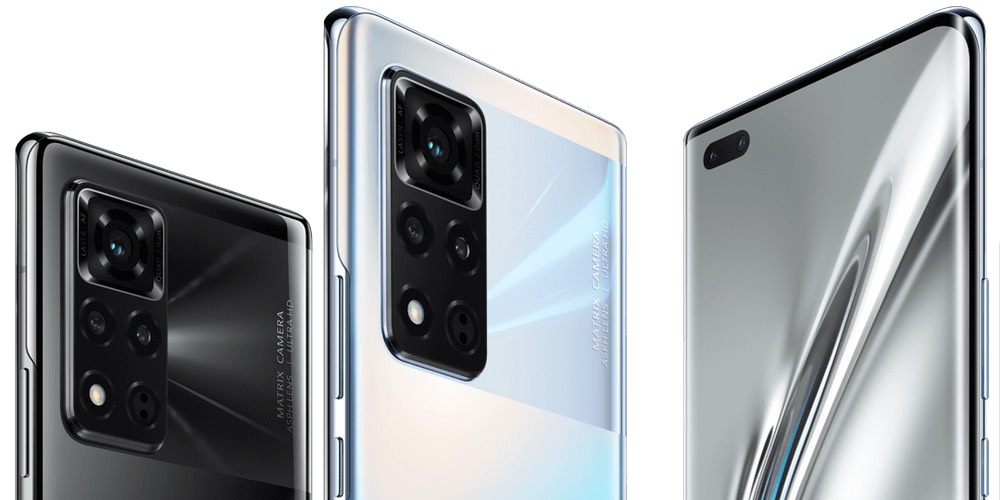 Huawei not only suffered trade losses after the US-imposed restrictions, but the company also had to go through some internal damages. The company lost one of its sub-brands, Honor, to run as an independent brand and not be affected by the trade restrictions imposed on the parent company. Honor had to break free from Huawei and is now an independent brand. Today, Honor launched its first smartphone as an autonomous brand – the Honor V40.

As daunting as it could have been for Honor to develop the first phone without substantial support from Huawei, the Honor V40 was under-development when the company parted ways with Huawei. This means Honor had some help from Huawei during the development process of the V40, and that shows in the design and aesthetics.

The Honor V40 features a 6.72-inch OLED super-curved display with a 120Hz refresh rate and a 300Hz sampling rate and HDR10 support. The company aims the smartphone at users who want wholesome entertainment, and that’s why it has placed the dual speakers on the front that should aid in the watching experience. The V40 adopts a new recursive visual design with a 1:3:9:27 ratio. The phone looks super sleek and polished.

For optics, the phone packs a 50MP+8MP+2MP triple camera setup on the rear. The 1/1.56 inch 50MP primary lens in the setup reminds us of a similar setup on Xiaomi’s Mi 10 Ultra smartphone. The secondary 8MP lens is ultrawide, while the 2MP lens is a macro snapper. On the front, the phone gets a 16MP selfie camera.

Under the hood, Honor V40 houses a MediaTek Dimensity 1000 Plus SoC with 8GB of RAM and up to 256GB of internal storage. A 4,000mAh battery backs the smartphone with support for 66W wired charging and 50W wireless charging.