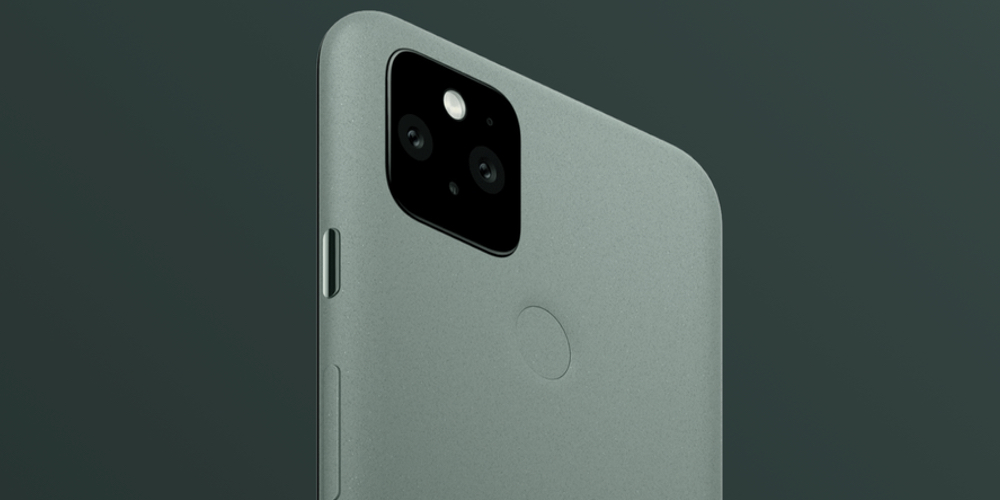 For several days, Google Pixel users have been struggling with a SIM card manager issue. Some of the users are getting “SIM Manager keeps stopping” errors on their devices. The issue is more rampant with owners of the latest Pixel phones. If you are one of many affected users, we have got you covered with a step-by-step tutorial.

It is not often that users come across the SIM Manager app on their Pixel devices. The app is not used actively, but still, it is one of the essential apps to handle your phone connection, services, and carrier data.

The vital app is now causing issues due to the latest update that seems to have messed up with its working. Thankfully, there is a way around it, and we are here to show you how to uninstall the recent update to ensure the seamless functionality of the app.

The fix has shown up on Google Support thread on the official forum. The community has been quite active as many users registered their issues. Some of them complained about a pop-up that keeps showing up on their phone with a text that reads – “SIM Manager keeps stopping”. And it is not related to your carrier. The reports from Verizon, AT&T, and Google Fi state that they or their services do not spark the issue. Here’s how you can fix the problem within minutes.

How To Fix SIM Manager Error On Pixel Phones

Step 1: Uninstall updates for the SIM Manager app by tapping the ‘app info’ option from the pop-up
Step 2: Tap the three-dot menu option and then tap on ‘uninstall updates’
Step 3: By uninstalling updates, it will backtrack the app version to the previous version. This should fix the issue!

It’s worth noting that the uninstall update option won’t delete the app. It will simply go back to the previous update. You should only install a new update when Google accepts the issue and works on an easier fix.

Google is yet to acknowledge the issue officially, but until it does and rolls out a fixing app, there’s no way we can work with the flawed version. Uninstall the update and keeps your eyes open for a new update.