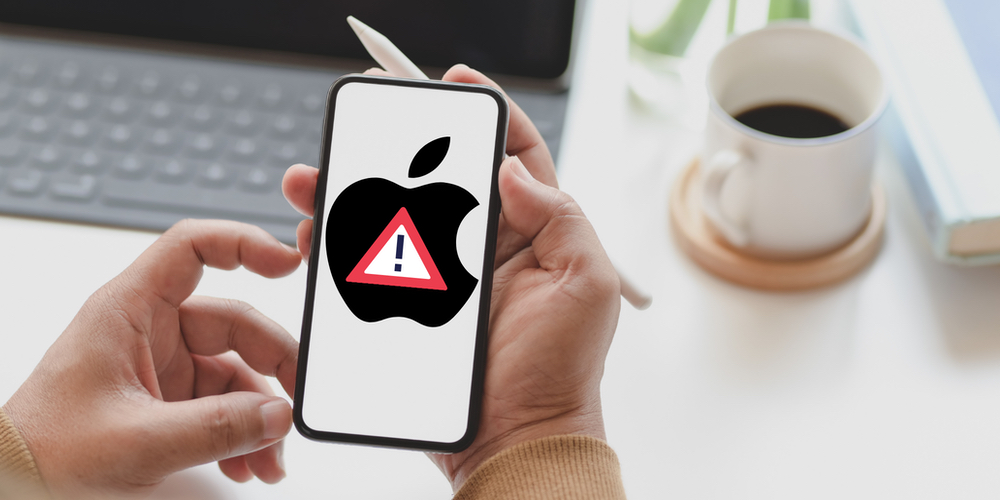 Apple just released new updates for its iOS, iPad, and Mac devices. The latest iOS 14.4.1, iPad 14.4.1, and macOS 11.2.3 updates have dropped out of the blue, and if you own any of the compatible Apple devices, then you must install them now! It is important to update your devices because the latest update for each ecosystem is laced with a fix for WebKit vulnerability.

Google and Microsoft exposed the WebKit vulnerability. And Apple was quick to fix the issue by releasing this update. While Apple has released a fix with the new updates, it has not revealed whether any exploits have been taking advantage of the vulnerability so far. Well, that’s a default response by most tech companies; they hardly talk about the issue or discuss the exploits until a fix has been launched.

The iOS 14.4.1, iPad 14.4.1, and macOS 11.2.3 updates come with a fix for the vulnerability. You must be thinking about how important it is to update your devices to fix the issue. Well, Apple says that websites with malicious content could execute an arbitrary code on your iPhone, iPad, and MacBook by exploiting the WebKit vulnerability.

Apple was informed by Clément Lecigne of Google’s Threat Analysis Group and Alison Huffman of Microsoft Browser Vulnerability Research about the issue.

The latest updates by Apple fix how WebKit validates memory and avoids exploitation, and circumvent the loophole. It becomes imperative to update your devices now to stop them from being exploited by WebKit vulnerability.

Here’s what Apple states on its support page:

Description: A memory corruption issue was addressed with improved validation.

We cannot emphasize enough to update your Apple device as soon as you get the notification. There are chances that your device could open a website with malicious content that can run a code against your will to get access to your personal data. By updating your device with the latest update, you will be able to safeguard your device against vulnerability.

The latest update will be available for iPhone 6s and later, iPad Air 2 and later, iPad mini 4 and later, and iPod touch (7th gen). For MacBooks, any device running macOS Big Sur should be able to update.

To update your Apple iPhone or iPad, just open Settings > General > Software Update. The latest iOS 14.4.1 update is 144 MB in size. On Mac, click on the Apple icon on the top left corner and select System Preferences > Software Update.