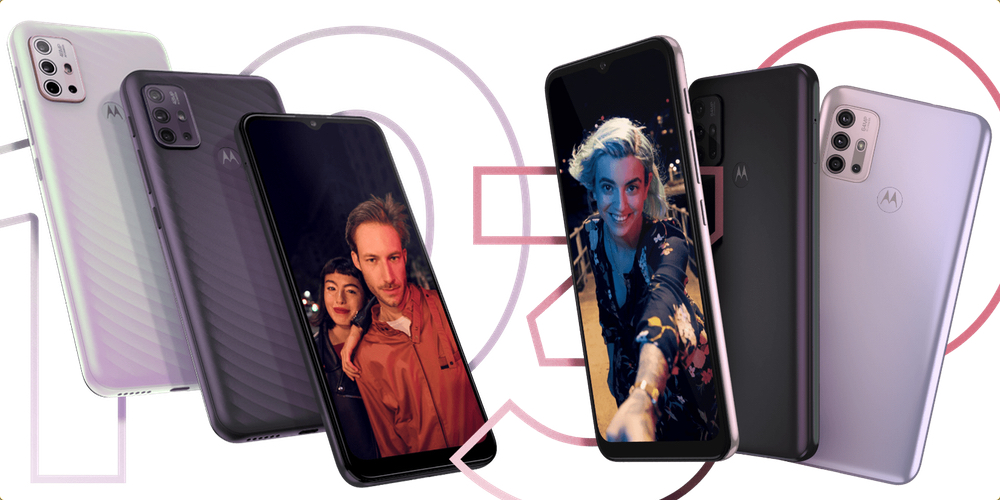 Lenovo-owned Motorola is back with two new smartphones under its G-series. The company today announced the Moto G10 and Moto G30 smartphones. Both the phones have almost similar features like quad cameras, back-positioned fingerprint sensors, and more. However, the Moto G30 is positioned as a more powerful one among the two, so let’s check out all the details.

The Similarities Between Moto G30 and Moto G10

Before we start, let’s clear the specs that both the phones share to the T. Both Moto G30 and Moto G10 come with a 6.5-inch HD+ LCD screen (720×1,600 pixels) featuring a waterdrop notch on the top. They both boast IP52 ratings for water resistance and a 5,000mAh battery with support for 10W charging on Moto G10 and 20W charging on Moto G30.

Moreover, they both have a 3.5mm headphone jack, Bluetooth 5 connectivity support, and Android 11 on the software front. Other connectivity options also remain the same with support for 4G, Wi-Fi, NFC, GPS, and a USB Type-C port.

The difference comes in the form of camera specs and processors. The Moto G30 comes powered by a more powerful mid-range SoC, the Snapdragon 662, with 4GB/6GB RAM and 128GB of expandable storage. Another difference shows up with the display; the Moto G30 offers a 90Hz refresh rate that makes it ideal for daily tasks like gaming, watching videos, and more.

On the contrary, the Moto G10 is powered by a Snapdragon 460 chipset with 4GB of RAM and 64GB/128GB of internal storage. It offers a 60Hz refresh rate for the display.

Going by their specs and pricing, we can say that Motorola seems to be pitting the Moto G10 against the OnePlus Nord N100. Interestingly, the Nord N100 has the same chipset and battery. Both the new Moto phones take the upper hand over the Nord N100 with their ultra-wide sensors and primary sensors featuring higher resolution. The Moto G30 will retail at the same pricing as Nord N100 in the UK, which will make it an exciting battle to witness.