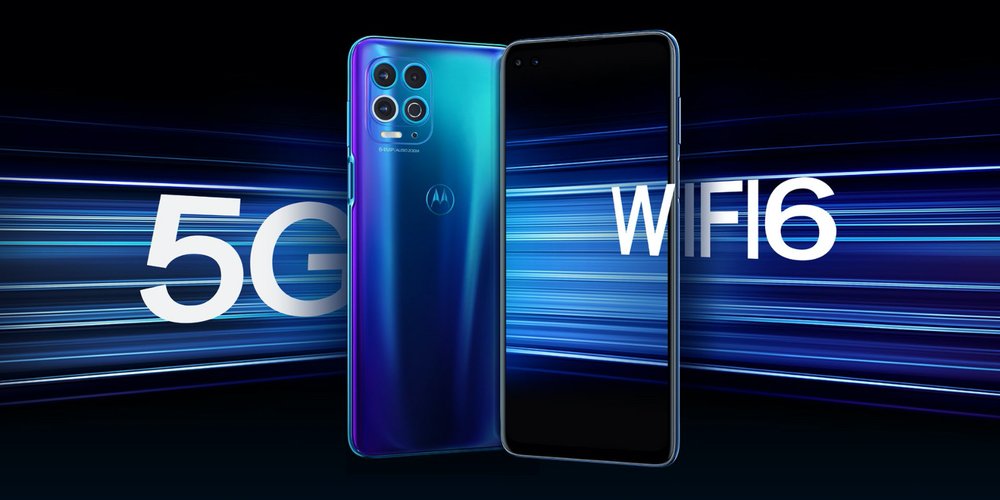 The Lenovo-owned brand Motorola today launched the Moto Edge S smartphone in China. It is the first smartphone in the world to launch with Qualcomm’s Snapdragon 870 chipset. The phone belongs to Motorola’s already established Edge series, and it debuts with a whole new design and features.

Design-wise, the Motorola Edge S boasts a quad-camera setup on the rear, confined within a square shape. On the front, there is a single camera lens on the top left corner of the display. The phone has been launched in Silver, Blue, and Purple color variants.

There is a 6.7-inch display with a resolution of 2340×1080 pixels and a 90Hz refresh rate with HDR 10 support. Snapdragon 870 processor powers the phone under the hood; that’s an incremental upgrade over the Snapdragon 865 Plus SoC. It is around 100MHz more powerful than its predecessor, making it a better pick for gamers and heavy users.

Coming to the optics, the phone has a 64MP+16MP+2MP+ToF sensor setup on the rear, wherein the primary lens has an f/1.7 aperture. The secondary lens is a 121-degree shooter. The phone has a 16MP+8MP dual camera setup on the front for selfies.

The latest Moto Edge S boasts 6GB of LPDDR5 RAM and 128GB of UFS 3.1 internal storage. The phone also has 5G and Wi-Fi 6 connectivity. A 5,000mAh battery backs the phone with 20W charging support from 20W adapter pre-bundled in the box.

Other connectivity features include USB-C. It can also be connected to external monitors, keyboards, and more to work as a portable PC, just like Samsung DeX support on the flagship phones. One of the other interesting features of this latest offering by Motorola is an in-built heart-rate monitor. The smartphone comes with an IP52 rating that makes it splash-proof.

Motorola has launched the phone in China, and there’s no information regarding launching it in other regions. We can expect Motorola to head to global markets for this phone, but the brand is not clarifying the matter.