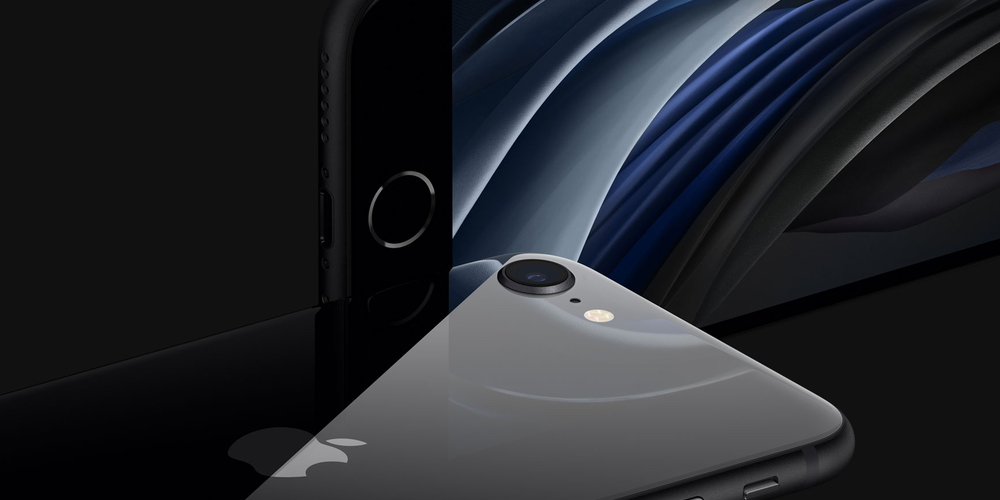 Apple’s decision to revive the SE lineup turned to be a super move for the brand last year. The budget iPhone featuring a 4.7-inch screen and a powerful A13 Bionic chipset got the sales numbers rolling high. Not just a good performer, this iPhone SE 2020 also packed some serious punch in the camera.

With the success of the iPhone SE, we were expecting Apple to launch a follow-up version this year. But it turns out that Apple won’t be bringing out an iPhone SE 2021. Instead, the company is expected to launch it in 2022.

Next iPhone SE With Powerful Hardware But Same Form Factor

According to a trusted Apple analyst Ming-Chi Kuo’s report, the third-generation iPhone SE shall arrive in the first half of 2022. If you were waiting for a new version this year, you should keep the money aside and wait.

To recall, the iPhone SE 2020 had a form factor and design similar to the iPhone 8. The current pricing of the iPhone SE in the US is $399. With 5G adoption expected to go up by next year, it would be perfect for Apple to bring out a budget iPhone with 5G support and powerful hardware to handle the speeds.

Some Details About iPhone 13

Not just the iPhone SE, the report also dropped some information about the iPhone 13 that’s expected to debut this year. The report states that Apple might bring out four models of iPhone 13 in the same screen sizes as the iPhone 12. The new iPhones will feature a smaller notch and Qualcomm’s X60M 5G chip.

Kuo says that the two iPhone 13 Pro models will have a six-piece ultra-wide camera with a wider f/1.8 aperture and autofocus. These models shall also have advanced 120Hz LTPO displays for seamless operations and power-saving efficiency.

With all the new information revealed by Kuo, we can’t wait to see the next iPhone SE and iPhone 13 in flesh and bones. What’s your take on the report? Share your thoughts in the comments.