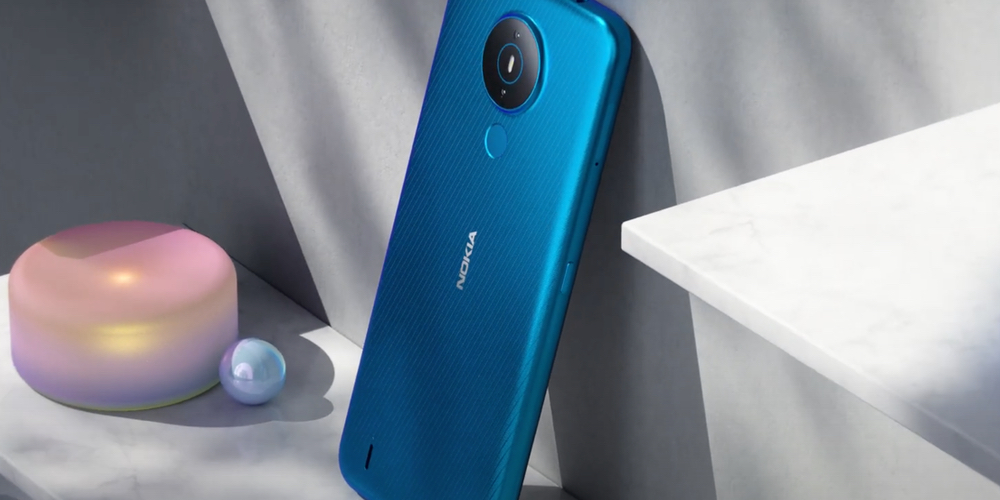 Nokia’s parent company, HMD Global, will soon host an event to unveil the next lineup of Nokia phones. The event is slated for April 8, 2021, at 3 PM GMT. Given the current state of health affairs, this event will also be virtual, and the livestream will be available for Nokia fans to witness the launch live.

Going by Nokia’s brand strategy and variations of smartphones catering to budget, mid-range, and flagship segments. We expect the company to launch some new mid-range smartphones, including the much-rumored Nokia 9 Pureview and the successor to the Nokia 7.2 handset.

There are also a lot of talks surrounding HMD Global’s plan to revamp Nokia’s overall branding. We think it’s a much-needed transformation as Nokia seems to be failing to make a vivid mark on the industry, like other new brands like OnePlus, Realme, and Xiaomi. Maybe with a bit of an overhaul, the brand could reclaim its lost glory.

As a part of the expected game change, HMD Global could take the wraps off its Nokia G10 smartphone. The mid-range smartphone is expected to be a rebranded version of the Nokia 5.4.

Nokia To Take On Samsung Mid-ranger

Going by the report by NokiaPowerUser, we could also see two new phones in the X-series debuting. The rumored X-series phones are codenamed Scarlet Witch and Quicksilver.

These phones by Nokia are expected to compete with Samsung’s upcoming phones, including the Galaxy A52 5G. It will be a tough battle between Samsung, Nokia, and other brands to claim the title of being one of the best in the mid-range segment. And we are quite excited to witness the uproar in the market as brands try to outshine each other and offer more value-for-money prospects to the buyers.

The HMD Global launch event is now just weeks away, so stay tuned with us to get all the information at your fingertips!

In the meantime, let us know your thoughts on HMD Global’s plans to revamp Nokia.