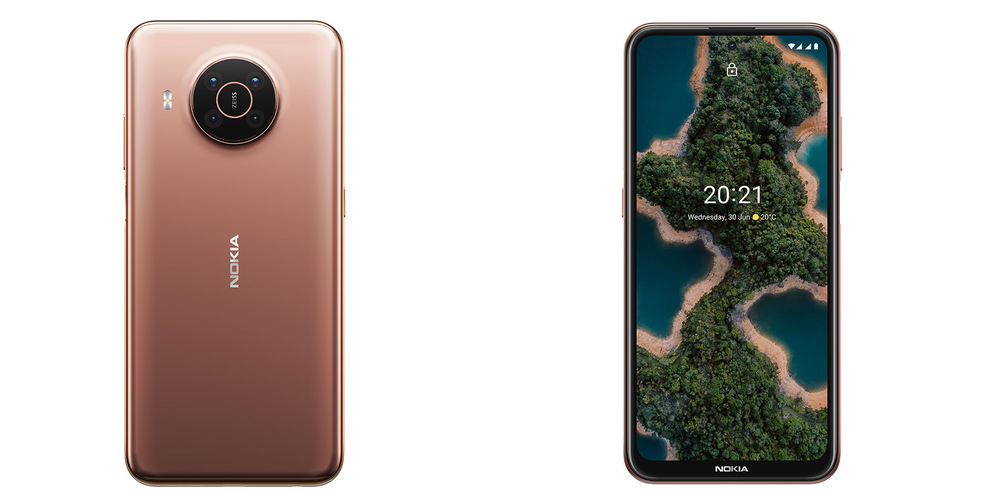 Nokia’s parent company, HMD Global, recently confirmed that it would launch the new Nokia X series phone with 3-years of Android updates. As enticing as that was for Nokia phones, here is another update that many seemed to miss. The company appears to be hopping on the charger-abandoning trend and might ship the upcoming device without a charger in the box.

TechDroider noticed that HMD Global does not include a charger in the box of its Nokia X20 phone. Please read the tweet below:

“There’s no plastic wall charger included, and with the 100% compostable case, we’ve reduced the ecological impact of Nokia X20,” is what Nokia states in the form of explanation for the decision of dropping the charger from the package. This statement can be found on the phone’s webpage, under the sustainability label.

A Trend Started By Apple, Followed By Many

The trend of dropping chargers from the package is gaining traction ever since Apple took the first step with its iPhone 12 lineup. Soon, brands like Xiaomi and Samsung followed the trend. Xiaomi’s Mi 11 comes without a charger in China. However, unlike other brands, Xiaomi does offer its buyers in China to request a box with a charger without any additional cost.

It remains to be seen if HMD Global has taken this decision for every region, it will sell the device or only applies to select regions. Also, we are yet to see if it will allow users to request a box with a charger like Xiaomi.

Whatever the case might be, we are quite surprised to see Nokia doing this for a budget device. It is a no-brainer that buyers who opt for a budget phone would definitely not want to spend extra money on buying a charger separately. It would be interesting to see if this decision would impact the sale of the Nokia X20.

Do you think Nokia is making. a bad decision for its budget offering? And will the buyers start looking for alternatives that come with chargers? Share your thoughts in the comments.