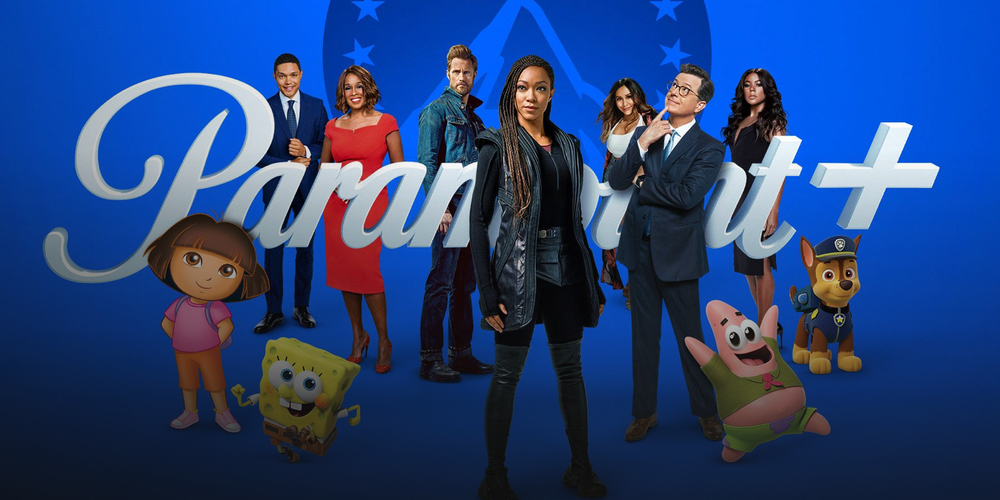 Paramount+ is going official with several subscription plans, and the most affordable plan at $4.99 comes with drawbacks like advertisements and limited content access. If you get this plan, you will have to compromise on some of the movies, shows, and sports titles and sit through some advertising.

Another important detail concerning the cheapest plan on Paramount+ is that it won’t be able for the first two months. Paramount+ plans on adding the plan in June this year. So, if you want to get a subscription to the streaming service this month, then you will have to shell out $9.99/month for another plan that offers full access over all the titles, including CBS live TV and live CBS Sports.

For now, the service has not revealed how many screens per user are allowed, but we do know that the original titles from Paramount will support Dolby Vision, 4K, and HDR. Paramount+ will first launch in the US, followed by Latin America, Australia, and the Nordic countries this year.

What Will You Get To Stream?

Paramount+ will debut with more than 30,000 TV show episodes and around 2,500 movie titles. Interestingly, some of the TV shows produced by Paramount will stream exclusively on the platform. This means that shows like 13 Reasons Why, Criminal Minds, Star Trek: Prodigy, Frasier, and Hawaii Five-0, will be streaming on Paramount+ exclusively.

The service will also feature some of the originally-produced new shows like The Offer. It is a show with 10 episodes that traces the journey of making the show The Godfather. The platform shall also be releasing a new spy drama called Lioness. It is a terrorism-themed drama that focuses on a Marine-recruited protagonist who becomes friends with a terrorist’s daughter to bring down a criminal group.

In addition to new TV shows, the streaming service will also feature some of the blockbuster movie titles such as War of the Worlds, World War Z, Titanic, Forest Gump, Indiana Jones, and Wolf of Wall Street.

The most exciting part is that newly-released Paramount movies will find their way to Paramount+ within a month. Paramount’s upcoming movies include Clifford the Big Red Dog, Snake Eye, and Top Gun: Maverick.

Are you excited about Paramount+ streaming service? Share your thoughts in the comments!