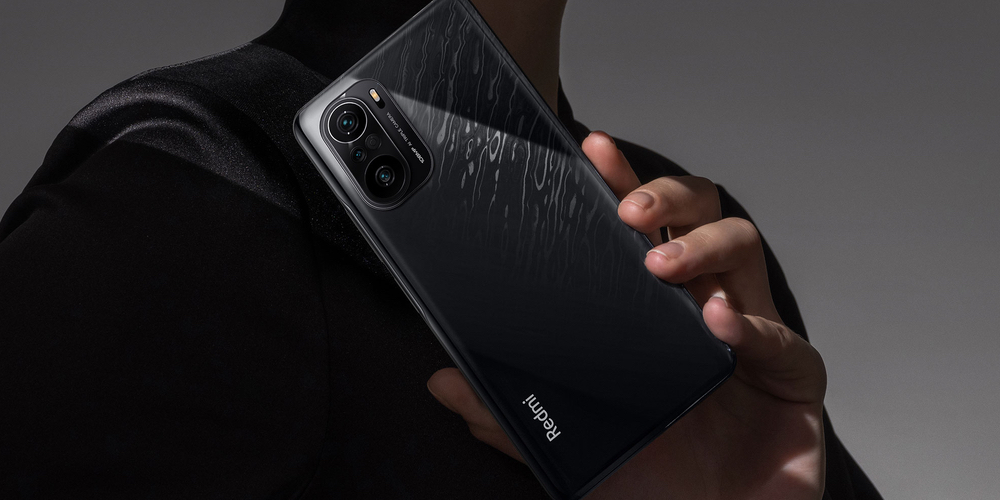 The most premium phone in the series is the Redmi K40 Pro+ that packs the powerful Snapdragon 888 chipset clubbed with up to 12GB of RAM and 256GB of internal storage. For optics, the phone settles for a triple rear camera setup featuring a 108MP Samsung ISOCELL HM2 primary sensor, an 8MP ultra-wide sensor, and a 5MP tele macro sensor. On the front, the phone sports a 20MP selfie camera in a micro hole-punch cutout at the top of the screen.

The Redmi K40 Pro also features the same chipset as K40 Pro+. The phone has up to 8GB of RAM/256GB storage, depending on the model. Concerning optics, the K40 Pro differs slightly as It packs a 64MP Sony IMX686 primary sensor.

On the contrary, the standard K40 smartphone comes powered by a Snapdragon 870 chipset with up to 12GB RAM/256GB storage. It also has a triple camera setup on the rear but with a 48MP main sensor.

For now, all three phones will be up for sale in China. Although Xiaomi is yet to reveal a global launch timeline for the K40 series, it is rumored that the company might launch the Redmi K40 phone as a POCO smartphone globally to compete with flagship phones like Samsung Galaxy S21. For those who don’t know, POCO is now an independent brand.