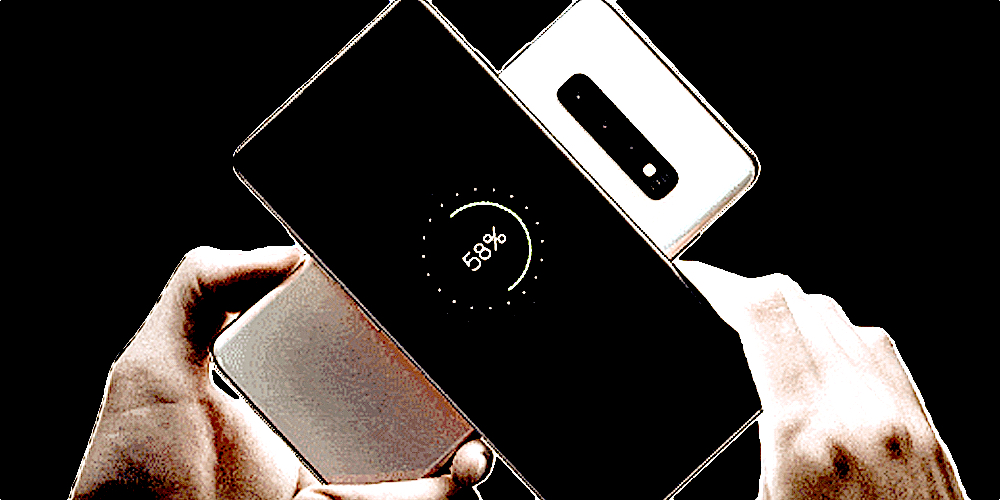 But things are about to change now! The latest report by folks at MySmartPrice suggests that Samsung could soon launch a new charger with impeccable fast-charging tech. A TUV listing hints that the charger could carry the model number EP-TA865.

The upcoming charger by Samsung could support 20 volts at 3.25 amps enabling it to go up to 65W with supported by a compatible smartphone. The charger unit might also support USB PD PPS, a real-time voltage negotiation standard to enhance charging execution.

Samsung is making a big leap for itself with a 65W charger. Not to forget, the company launched its most recent flagship lineup, the Galaxy S21, without a bundled charger. And the charging capacity of the Galaxy S21 series is limited to 25W only. Anything beyond 25W charging is a rarity for the brand. The only two devices that go up to 45W charging are Galaxy S20 Ultra and Galaxy Note 10 Plus.

Well, the specs of the charger look great for Samsung. However, if we look at it from a futureproof perspective, Samsung is not doing anything groundbreaking. Like we mentioned earlier, the competitors are already at their best with 100W charging support.

Now that Samsung will sell chargers separately with its flagships, we can easily expect the 65W charger to cost some bucks for the users. Perhaps, the buyers of future Galaxy phones will be spending a little extra on a high-performance charger. It also means that the upcoming Samsung phones would support rapid charging and other technologies.

There’s no word regarding the launch date and expected pricing of the 65W Samsung Charger, but we can count on the company to bring it out soon and hopefully at decent pricing. In 2020, the company asked its Galaxy S20 Ultra buyers to shell out an additional $50 for the 45W charger. Going by that pricing trend, the 65W charger could land a little above $50.