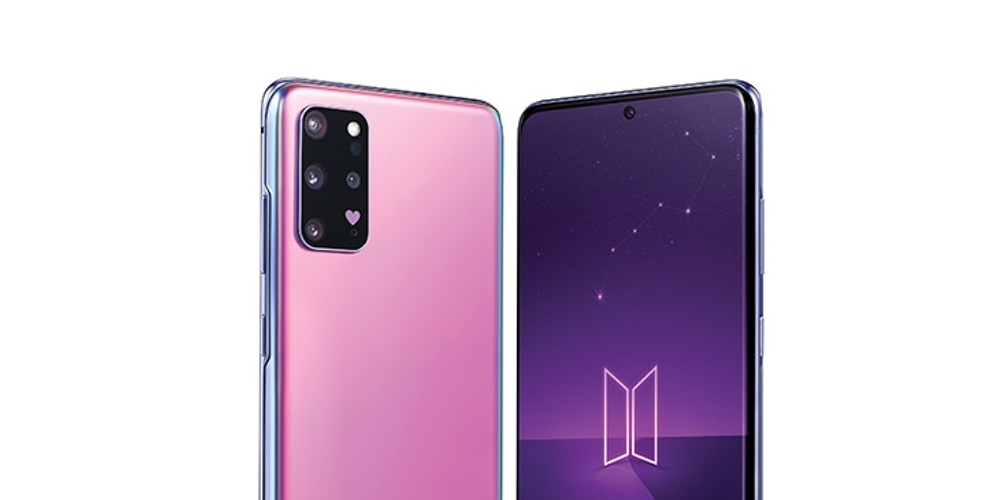 Remember Samsung’s Galaxy S20 FE smartphone from last year? The reasonably successful phone by the South Korean manufacturer is going to get a successor soon. As per the latest report, Samsung may soon make the Galaxy S21 FE smartphone official. And it may come with a considerable upgrade over the previous version.

SamMobile spotted a Samsung phone carrying the model number SM-G990B. The model number could belong to the Galaxy S21 FE (Fan Edition), and the source suggests that the phone could feature 5G connectivity like other models in the Galaxy S21 series. The report also states that Samsung’s upcoming Galaxy S21 FE smartphone may ship with Android 11-based OneUI OS and 128GB/256GB storage options.

Samsung may launch the phone in Grey/Silver, Pink, Violet, and White color variants. The upcoming phone is expected to take the design cue from the Galaxy S21 and Galaxy S21 Plus. Even the specs of the phone would be closer to the recently launched S21 series.

The Galaxy S21 FE might go official in the second half of this year. However, this launch timeline is yet to be confirmed by the official sources at Samsung. Interestingly, Samsung might also be working on a 5G edition for its existing Galaxy S20 FE smartphone. The phone has also got the BIS certification in India, rocking the SM-G781B/DS model number.

A Look At The Predecessor

The Samsung Galaxy S20 FE smartphone debuted with 4G connectivity support. The device featured a 6.5-inch FHD+ Super AMOLED Infinity-O display with a refresh rate of 120Hz. It came powered by an Exynos 990 SoC in markets like India and Snapdragon 865 chipset in the US and Europe. The phone came with 8GB of RAM and 128GB of internal storage. It shipped with Android 10-based OneUI 2.5, and a 4,500mAh battery completed the package.

Concerning the optics, the Galaxy S20 FE came with a 12MP+12MP+8MP triple camera setup on the rear with 3x optical zoom and a 32MP selfie camera on the front. It featured an in-display fingerprint sensor.

The Galaxy S20 FE created quite an impact when it debuted as it accounted for good sales during the year, thanks to its attractive price tag and significant specs. With the Galaxy S21 FE on the horizon, we are looking forward to seeing what Samsung does with it.