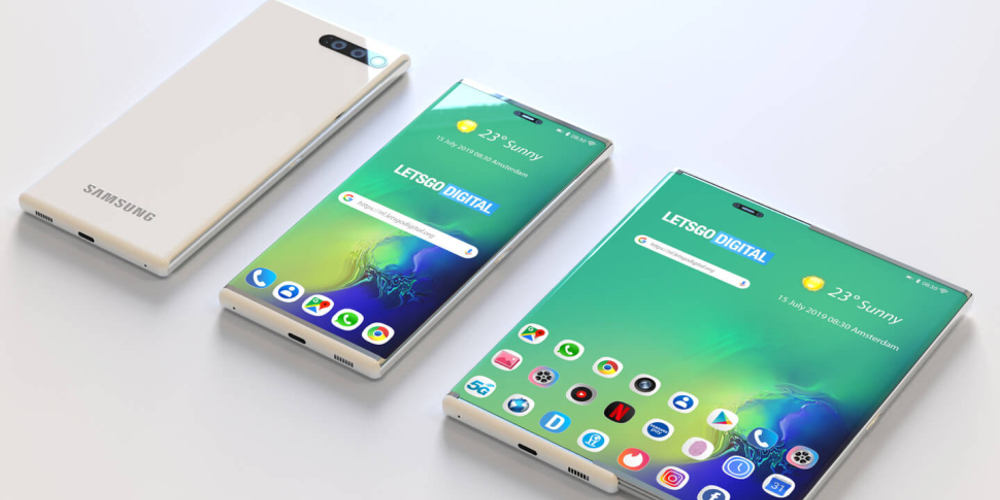 At the CES 2021, LG created quite a buzz around its rollable display tech. And now Samsung is on its way to having its share of attention for rollable displays. The company has already tasted success with foldable displays and is now heading towards debuting another breakthrough display technology.

A recent report revealed that Samsung could even begin the production later this year. The vice president of Samsung Display, Kwon-Young Choi, said that Samsung wants to broaden its leadership in the segment for foldable display tech and is now all set to bring rollable displays.

Samsung May Bring A Rollable Display Smartphone in 2022

Although Choi talked a bit about the rollable display, he did not reveal a timeline for a Samsung smartphone’s expected to launch with a rollable screen. However, South Korea reports hint towards Samsung releasing its first phone with the futuristic display design and tech in 2022.

It sure does sound exciting, but it makes us wonder if Samsung is deviating from foldable displays and foraying into other types of display technologies. And it also leaves a question if the Galaxy Z Fold lineup would get another device, or is it the end for it?

Rollable Display Tech is in Demand

With Samsung joining the buzz around rollable displays, it feels like many upcoming smartphones could feature the display tech at the end of this year. Even if we don’t get a ready-to-sell smartphone with a rolling display, we are sure to see some sleek prototypes in action from brands like Oppo, Samsung, TCL, and LG. Samsung shall bring rollable tech to small- to mid-sized displays.

Samsung already has an established market for OLED displays. The company clocked high profits from its display business in Q4 2020. And its growing expertise in the segment means better integration of rollable displays or any other breakthrough display technology.

We are truly excited to see what Samsung does with new displays. And since the company already had success with Galaxy Z Fold, we are quite optimistic about its next endeavors in the segment.