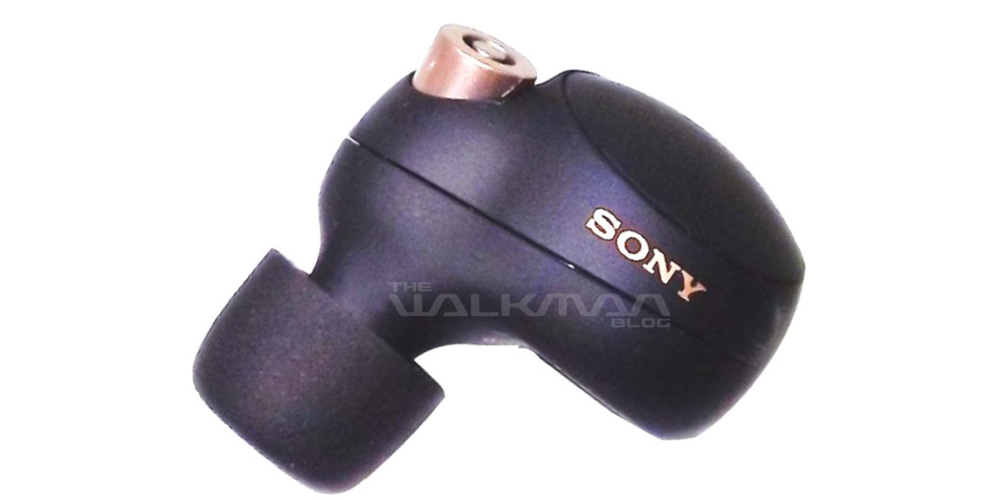 If you have been looking for an AirPods Pro alternative, it is better to hold your buying decision as Sony has got something substantial for you. Sony is expected to launch the successor to WF-1000XM3 true wireless earbuds, the WF-1000XM4. The latest leaked images of the upcoming earbuds give us a better look at the design and form factor.

With the latest leak, we get a good look at the overall design that looks quite ergonomic. It is curvy and seems to be a better fit than the previous model. The leak also suggests that the upcoming earbuds could come with Hi-Res audio support. The Sony WF-1000XM4 could also feature faster wired-charging and wireless charging. These could come with an AirPods-like charging case.

The leak also suggests that the earbuds could support up to 6 hours of listening time on a single charge, just like the previous model. There is no information regarding water or sweat resistance, which is an important feature because users nowadays have a prerequisite for that.

For now, it is not clear when Sony plans on releasing the WF-1000XM4. However, as per the FCC documentation, Sony has shifted the short term confidentiality date to June 9 from September. Of course, there is no official update regarding the release timeline. We expect to see them debuting sometime around fall.

With lesser time remaining for the probable release of the device, we think that the earbuds would come out looking like the ones in the leaked images. What remains to be seen is that how Sony prices the earbuds. One of the essential features of the WF-1000XM3 was active noise cancellation.

What’s your take on these leaked images? Would you be considering it over AirPods Pro? Share your thoughts in the comments.