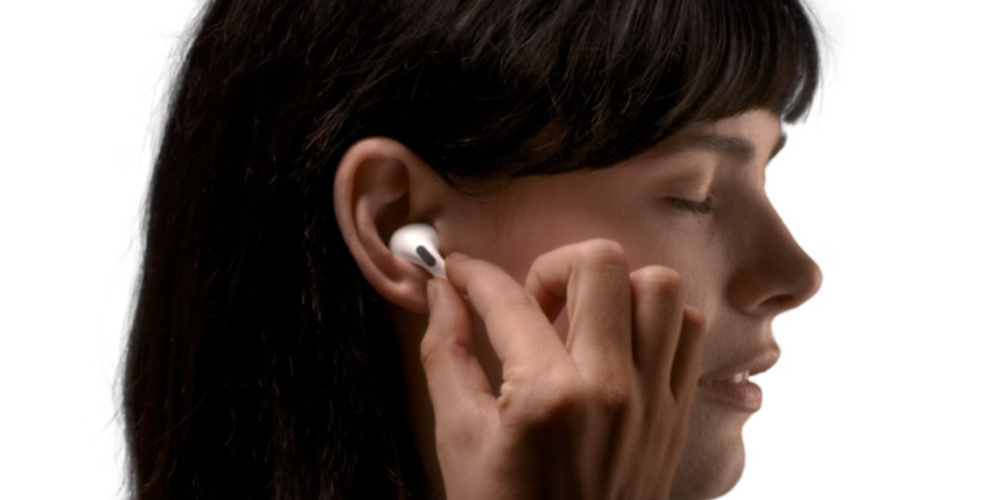 Apple AirPods were a breakthrough in audio tech. The TWS Bluetooth earbuds bestowed freedom from wires and made our lives easier. However, as is the case with the side-effects of too much comfort offered by technology, the AirPods could have landed someone in a deep crisis. A man from Massachusetts escaped a life-threatening situation after swallowing one of the AirPods accidentally during his sleep.

How A User From Massachusetts Accidentally Swallowed an AirPod

As per a report from ValleyCentral, an AirPod user named Bradford Gauthier from Massachusetts noticed a little trouble in swallowing right after he woke up. He brushed the uneasiness down his throat as a usual after-effect of the season and also because he went to bed last night after shoveling snow outside his house that piled up due to a snowstorm.

Unfortunately, he did not pay much heed to the health issue sprouting in his throat and tried to go by his day like usual. Gauthier even went to shovel more snow outside his home for another hour. The gravity of the situation hit him when he came back inside the house to get some water but couldn’t drink it. It was like his throat was refusing to intake water. Around this time, Gauthier also noticed that one of his AirPods had gone missing.

Amid his body’s uneasiness and the trouble drinking water, Gauthier shared the problem with his wife and son. The family was able to put two and two together and realized that Gauthier’s missing AirPod could be the reason why he can’t swallow.

Here’s how the family deduced the issue, as told by Gauthier:

“By that point, my son and wife had gotten the idea that I may have swallowed it. They brought it up jokingly at first, but it seemed too coincidental that I would be missing it when I knew I went to bed with it, while I felt a distinct blockage in the center of my chest.”

After that, the family made a run to a hospital. The hospital quickly ran an X-ray to get clarity over the situation, and in the X-ray, they found the missing AirPod stuck in Gauthier’s esophagus. After that, an emergency endoscopy was performed on Gauthier to extract the AirPod.

Post extraction, Gauthier realized how he nearly escaped a serious issue caused by his habit of sleeping with AirPods inserted into his ears. He said:

“The GI physician said it’s extremely uncommon for a blockage not to be painful or severely discomforting. It never occurred to me that [sleeping with headphones] could be a safety hazard. I was really quite lucky.”

Interestingly, the extracted AirPod still works! Gauthier stated that the AirPod sounds perfect except for a minor glitch in the microphone functionality.

Well, we think Gauthier narrowly escaped a deadly brush with a serious health danger. It was a miracle that he did not feel any severe discomfort in his chest, but that won’t be the same for everyone. There are plenty of videos and reports on the internet reporting similar cases of people swallowing an AirPods or any other Bluetooth earbud, and some of those cases turned out to be extreme.

Let this be a warning, and avoid sleeping with your small tech accessories like AirPods or any Bluetooth earbuds.

Make it a habit to take off your AirPods and keep them away from your bed before you go to sleep.