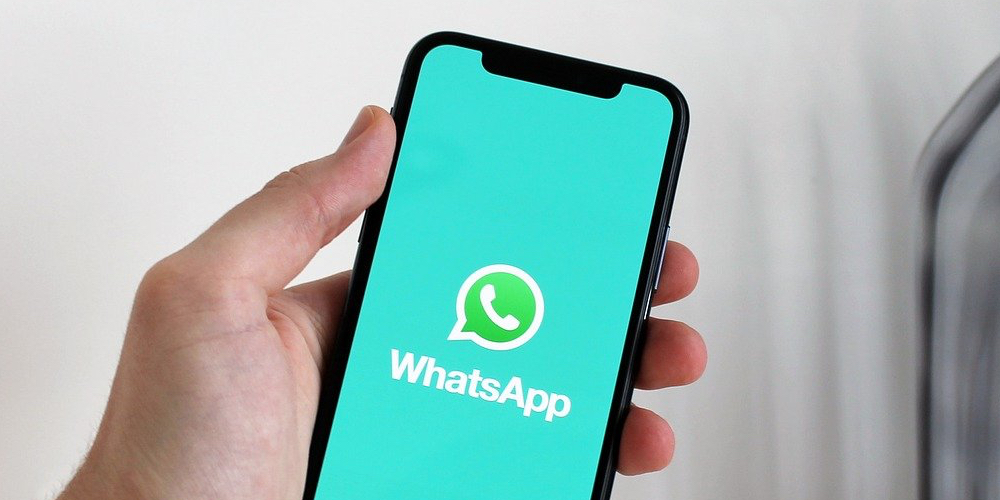 WhatsApp has been on a roll when it comes to debuting new features. The Facebook-owned instant messenger is now working on yet another nifty feature that would enable users to seamlessly transfer chat between Android and iOS devices. In a report by WABetaInfo, WhatsApp could soon launch a “Chat History Migration” feature for Android and iOS versions of its app.

Besides chatting on WhatsApp you also can use different methods to add chat to website, as well. With that method, you can have better customer satisfaction.

WhatsApp’s “Chat History Migration” feature is currently in works and could soon be released for Android and iOS users. As per the screenshot below, users will have to upgrade to the latest app version of WhatsApp to initiate the transfer of chat history. It is the only screenshot available, and it does not show how the feature might work once it goes official.

We are looking forward to the upcoming features. And the chat history migration feature is quite essential for users as WhatsApp itself had warned users against using third-party apps to initiate chat history migration between Android and iOS. WhatsApp states that third-party apps violate its Terms of Service and their security practices can’t be validated. With the official feature in place, users would get optimum security and privacy.

Not just the Chat History Migration feature, WhatsApp is also working on enabling history sync across different messaging platforms as part of its forthcoming multi-device feature. This feature would allow users to link around four devices to a single user account. We can expect this feature to debut in the second half of 2021.

Are you looking forward to the upcoming features by WhatsApp? Do you think that these features would prove to be useful for users? Share your thoughts in the comments.