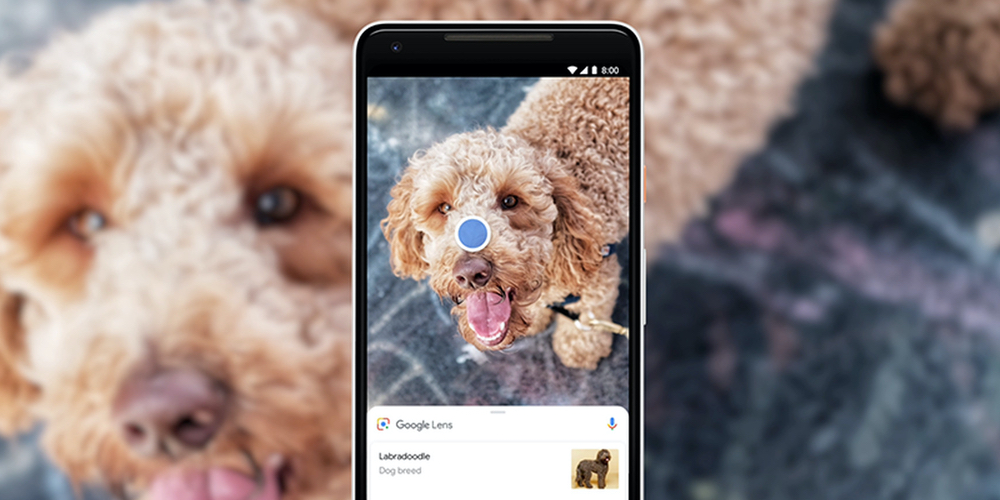 In recent times we witnessed Google putting a lot more focus on its Google Lens functionality than ever. The tech giant has been prepping to bring Google Lens into mainstream use on Android devices, and now we know why. The company had been doing all that to prep the pitch for Android 12 that shall have many more features wrapped around Lens.

Automatic Translation For Any App

Folks at Android Police have spotted a new feature around Google Lens in Android 12 Developer Preview 2. This feature suggest that the tech giant has got some big plans up its sleeve for Google Lens. Spotted on Pixel 5, users will now be able to find a translate button that can perform quick translation for texts in any app. In the screenshot below, you can see how it looks like.

Seemingly, the button will show up if your recent apps window has an app with text in a different language. Once selected, the new quick translation feature will enter the app to detect and perform translation to your default language automatically.

The latest feature backtracks to Google’s announcement from December 2020, when the company revealed Pixel Drop. Google was expected to bring the quick translation feature with one of the incremental updates, but that never happened, and now we are all set to see it finally making an entry on Android 12.

It looks like Google deliberately waited and delayed the feature because it wanted to include it in Android 12 with deeper Lens AI integration.

Android Police notes in its report that they have Android 12 Developer Preview 2.1 running on the Pixel 5. And the latest feature does not seem to be a part of a server-side update or a part of A/B testing. We will get more clarity on the feature’s integration in the beta update for Android 12, which shall debut next month.

Well, we will get to know more about the feature once Google releases the next versions of updates for Android 12 beta and then the final rollout of the latest OS version. Until then, the company has made it clear that it is taking Google Lens to a new level with seamless software integration packed with nifty features like quick translation.