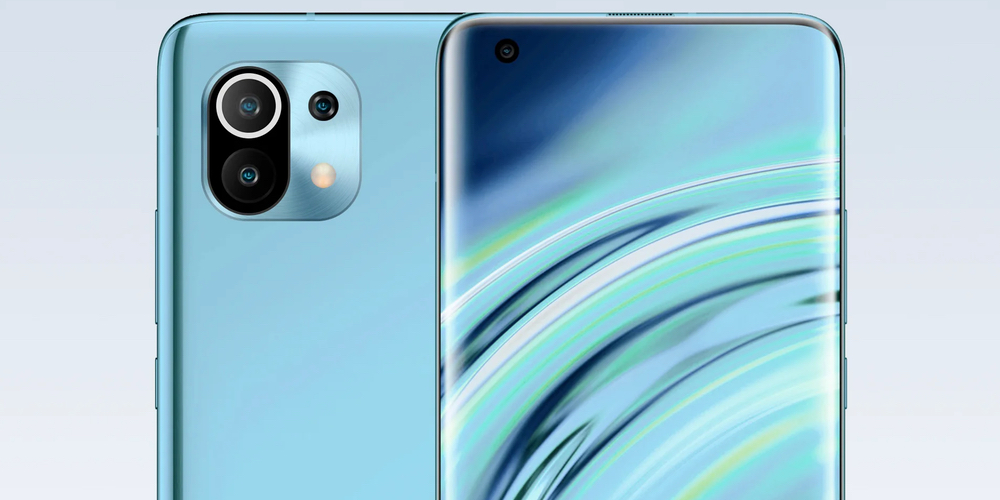 Xiaomi is prepping to announced its yet another flagship smartphone – the Mi 11 – real soon. The Mi 11 is going to be the first smartphone that will come powered by a Snapdragon 888 processor. Earlier, the phone’s launch date was undecided, but the latest leak sheds some light on the probable launch date.

The latest leak reveals that the company could unveil the Snapdragon 888 powered smartphone. Xiaomi may announce the phone on December 29, 2020. The launch date news comes from Gizmochina. To recall, the same source earlier revealed the global launch date for the Mi Watch Lite.

The reason behind this could be Xiaomi’s desire to bring out its Snapdragon 888 smartphone before Samsung makes the Galaxy S21 official. The Chinese smartphone maker was always eying its SD888 phone to be the first one.

Xiaomi always wanted the Mi 11 to be the ‘first smartphone’ powered by Snapdragon 888 processor.

One of the early reports about the Galaxy S21 hinted that Samsung might bring it out by mid-January. It is the reason enough for Xiaomi to speed-up the launch process for its Mi 11 smartphone and makes it official before the end of this year to fetch the crown of ‘first Snapdragon 888 powered smartphone.’

The Mi 11 leaks have been quite popular among tech enthusiasts. We have seen some alleged live images of the phone. It was also reported that the phone had made an appearance in an advertisement pertaining to official confirmations.

We think it would be wise to move Xiaomi to make its phone official before Samsung launches the Galaxy S21. And we are excited to see how powerful the phone turns out to be.

What’s your take on the upcoming Mi 11 smartphone? Share your thoughts in the comments below.