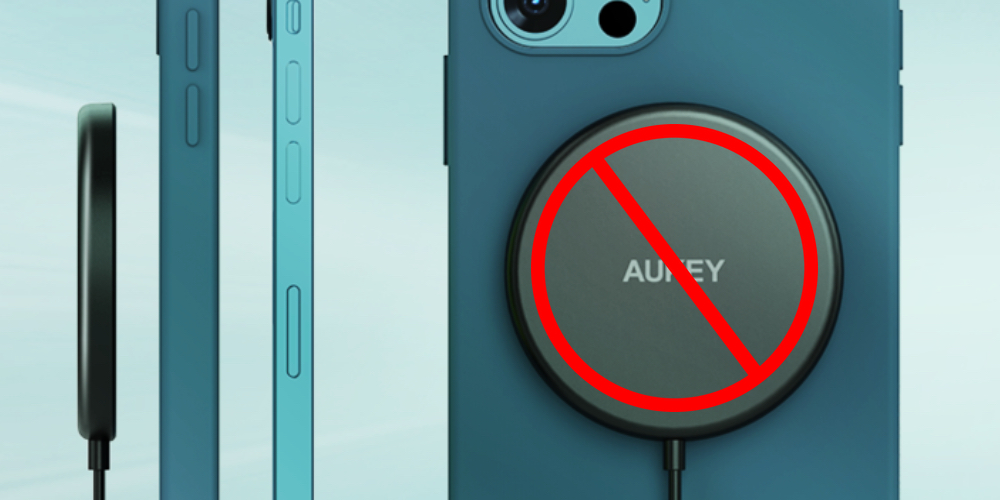 Many small brands made it big on Amazon. The e-commerce giant turned out to be a growth booster for many brands and placed them in the top spots of their segments. One such brand is Aukey, which gained substantial popularity on Amazon. The accessory manufacturer, however, has now been kicked off off the platform due to fake reviews.

A huge data breach unleashed some disturbing schemes that Aukey was running to lure customers for posting fake positive reviews. The accessory manufacturer was allegedly running a pay-for-play scheme that had it paying customers to post positive reviews. Brands like Tomtop and Mpow were also involved in the scheme.

As per the report by SafetyDetectives, some direct messages between Aukey and customers were cited. In those messages, the vendor could be seen offering free products for positive reviews.

You must be thinking, why would a brand provide free products for reviews? Well, the higher the positive 4-star reviews, the higher the brand climbs Amazon search. With this practice, the brand would show up in the top spot and get more sales, just like how it works in Google. Users tend to click more on top search results.

As of now, Amazon has purged products pages of Aukey, Tomtop, and Mpow. When you search for Aukey wireless earbuds, you will end up reaching a barren Amazon page with “sorry” and a picture of a dog.

While Aukey pages have been completely wiped out, Amazon is yet to remove the pages of Mpow. However, all of the products are currently unavailable for purchase. Similarly, Tomtop storefront does not exist any longer, but products are still up for sale.

SafetyDetectives claims to have found around 75K accounts that were used to post fake reviews. All the information about the scheme came into the light after the ElasticSearch server suffered a data breach affecting 232,664 Gmail accounts, some of those potentially distinguished individuals. Although located in China, the server included users in the U.S. and Europe. The server has now been restored and encrypted, but it caused a massive blow to Aukey and other brands in the process.

As per the report by SafetyDetectives, Aukey worked with a third-party agency that would inform the reviewers about product pages that needed extra 5-star reviews. These paid reviewers would then buy these products from their verified Amazon account and leave 5-star reviews for the products.

The third party agency that was managing the scheme for Aukey had some guidelines laid down for the reviewers. For example, they were supposed to post reviews after waiting a few days. They also specified the word limit and language guidelines. SafetyDetectives also noticed that the agency used professional language when approaching reviewers, which would make their scheme look more legit.

As carefully as they may have planned the scheme, they forgot how their elaborate scheme could have violated Amazon’s terms of service. It remains unclear if Amazon would ever give such brands another chance to run their business on their platform. Also, we would wait and see if Amazon would take any action against the fake reviewers who used their original Amazon account to post fake reviews.

How To Spot Fake Reviews

Although Aukey has been caught red-handed, it is not new to find brands using fake reviews to boost their rankings on Amazon. Fake reviews have become a service of their own, offered by agencies. There are also tools like Fakespot that would help genuine buyers to sort through such fake reviews. Fakespot is a browser extension that users can add to weed out fake reviews.

We are yet to get an official statement from Aukey and the other two brands. We will be updating this story as soon as any of these brands release a statement.